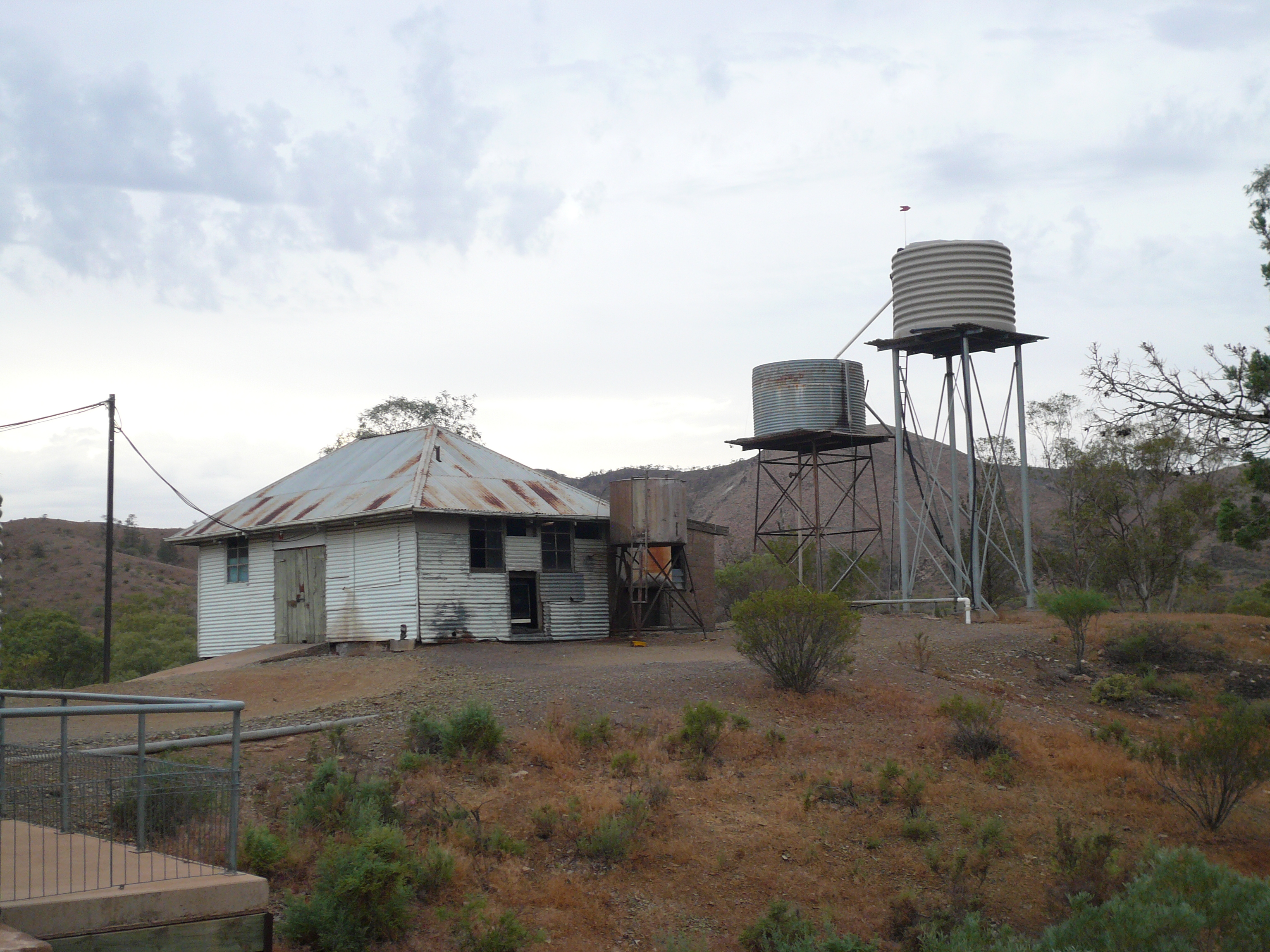 Land Councils in the Northern Territory have sided with the Federal Government in wanting more say in how $1.1 billion in funding for housing in remote Aboriginal communities is spent.

The NT Government today tossed back 44 leases given by the Federal Government for housing, and refuse to spend a single cent for remote communities.  Meanwhile, Aboriginal and Torres Strait Islander peoples in remote areas continue to suffer.  We contacted the Chief Minister Michael Gunnar and relevant Ministers but they declined to comment.