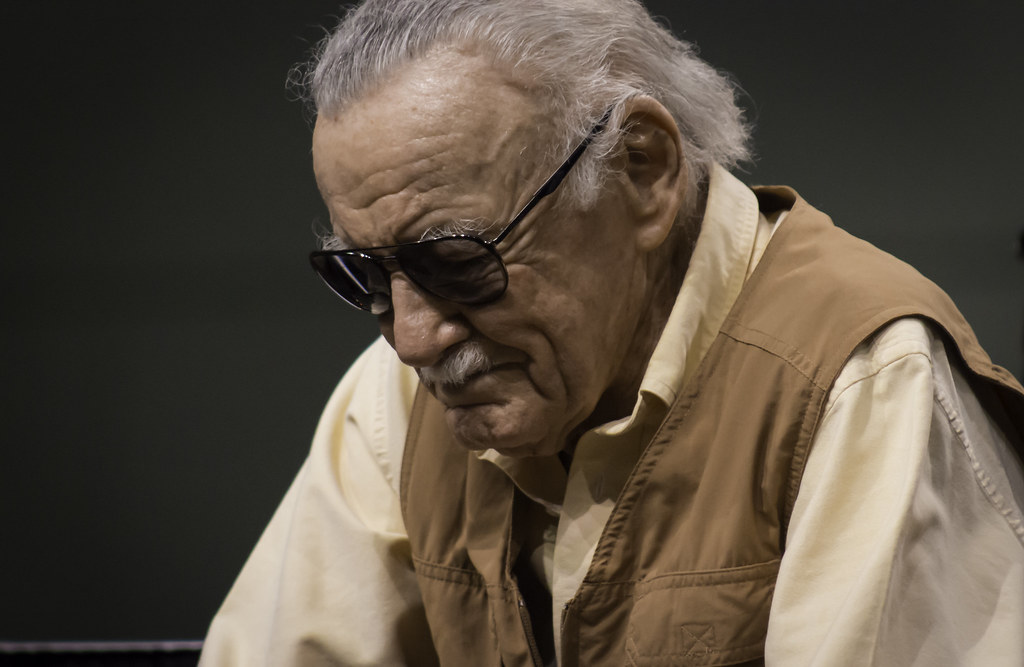 Charges of elder abuse have been lain against three more of Marvel creator Stan Lee’s former associates, following the arrest of his former business manager two weeks ago.

Revelations about the abuse suffered by Stan Lee, whose net worth at the time of his death was $80 million, serve as reminders of the vulnerability of the elderly.

But many victims of elder abuse lack wealth and international fame.