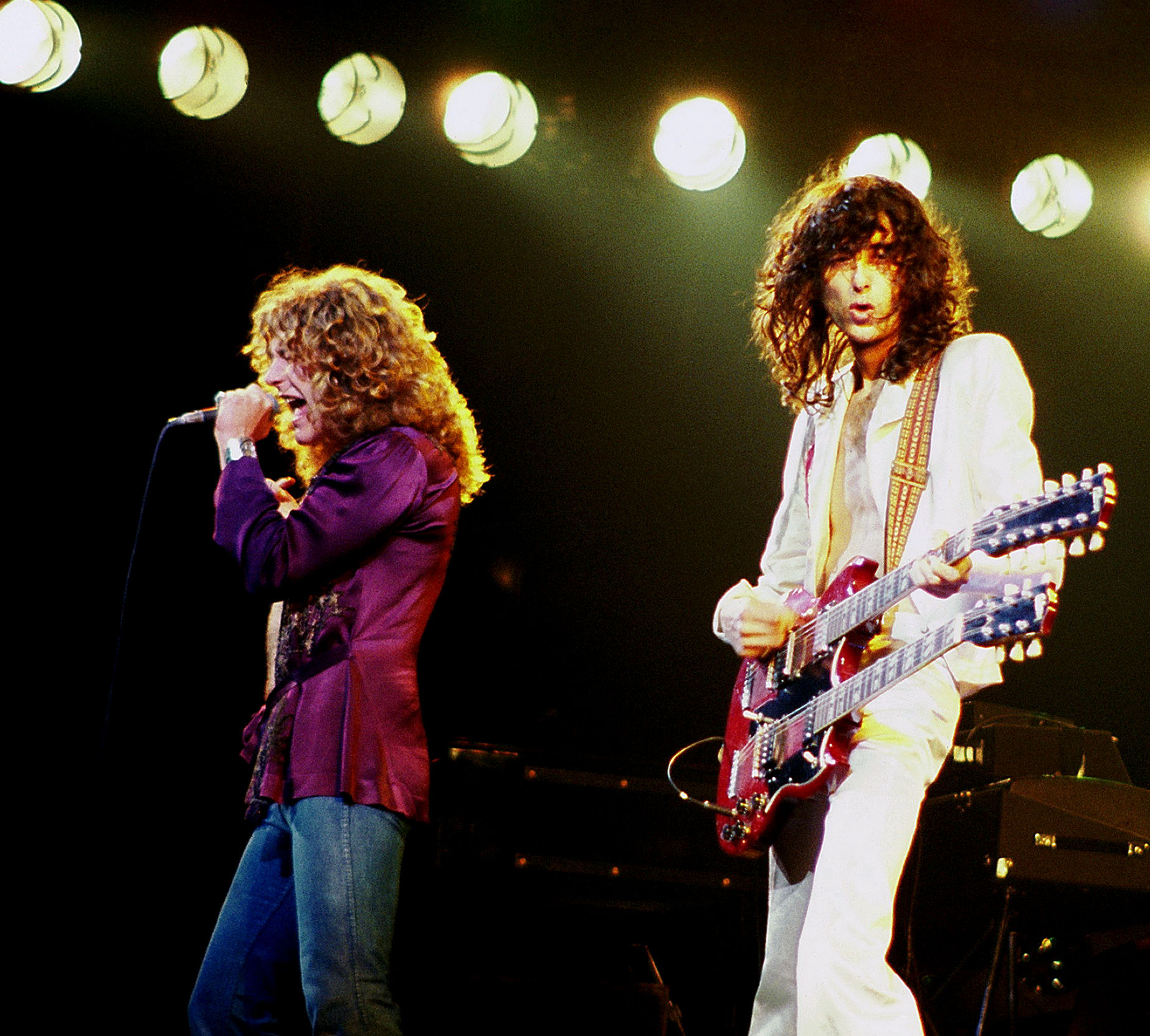 We’ve all heard the iconic opening guitar passage in the timeless classic ‘Stairway To Heaven’.

It’s such a familiar note sequence that instantly makes you think of the English Rock band Led Zeppelin.

But in 2016 American band Spirit sued Led Zeppelin, claiming ‘Stairway To Heaven’ ripped off their 1968 tune, ‘Taurus’. The court ruled in Led Zeppelin’s favour, saying despite while they likely did hear “Taurus,” there was not enough evidence to warrant a guilty verdict.

This week, an appeals court ruled in favor of Led Zeppelin, upholding the 2016 decision and closing the book on the case.

The Wire’s Aidan Moller spoke Head of Musicology at the University of Adelaide, Mr Stephen Knopoff, to discuss the issues surrounding this case.