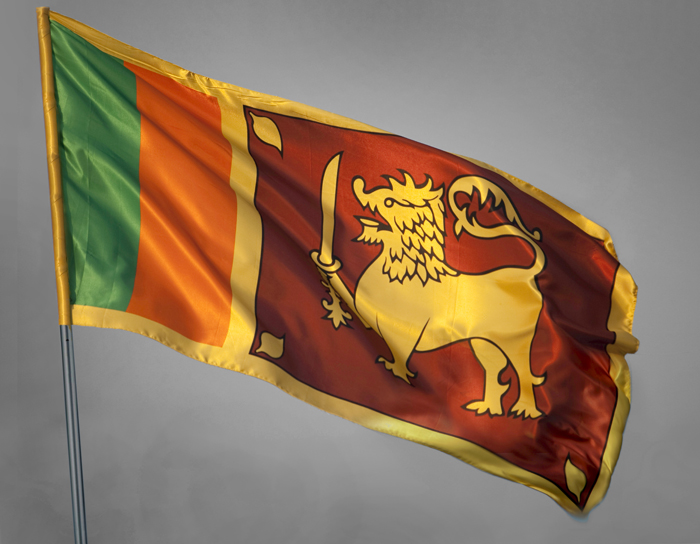 “Island of Impunity” is a report released this week which lays out the legal evidence for a case against Sri Lanka in the international criminal court. The report comes among calls for the UN to investigate the actions taken by the government of that country to end the civil war against the Tamil Tigers in 2009.

The UK and the US have called for an enquiry but Australian Foreign Minister Julie Bishop today refused to fall in line with such calls.