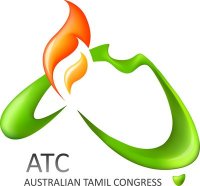 Lucien Richter says that though the case could potentially be taken to the high court to contest the attorney general’s decision, it is unlikely that they will go further with it at this stage. Tamil groups representing those who were the victims of the alleged war crimes say that the decision has come as quite a blow. Doctor Sam Pari, a spokesperson for the Australian Tamil Congress explains.