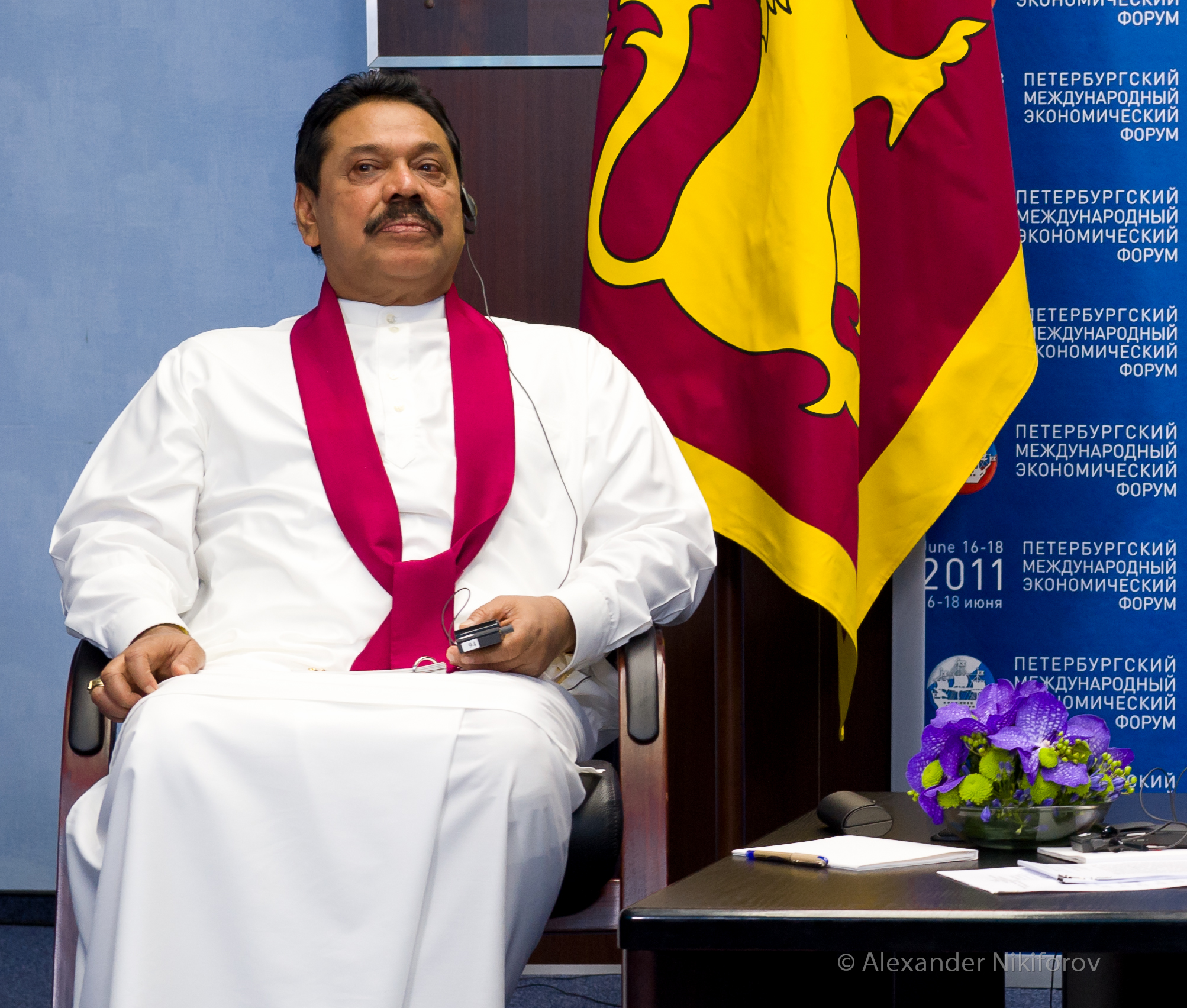 Last Friday, Sri Lanka’s newest Prime Minister Mahinda Rajapaksa was forced out of office after a vote of no confidence passed in parliament. The action saw the chamber erupt in protest, with ministers yelling and attacking the speaker, throwing books and chairs.

To the dismay of Sri Lanka’s president, Maithripala Sirisena, Rajapaksa has been dismissed after being in the job only three weeks. Rajapaksa was appointed by President Sirisena to replace Ranil Wickremesinghe on October 26.

Distrust, confusion and control have clouded government judgement in the last year, with recent events set to drive this deeper into the ground unless the Supreme Court rules otherwise.