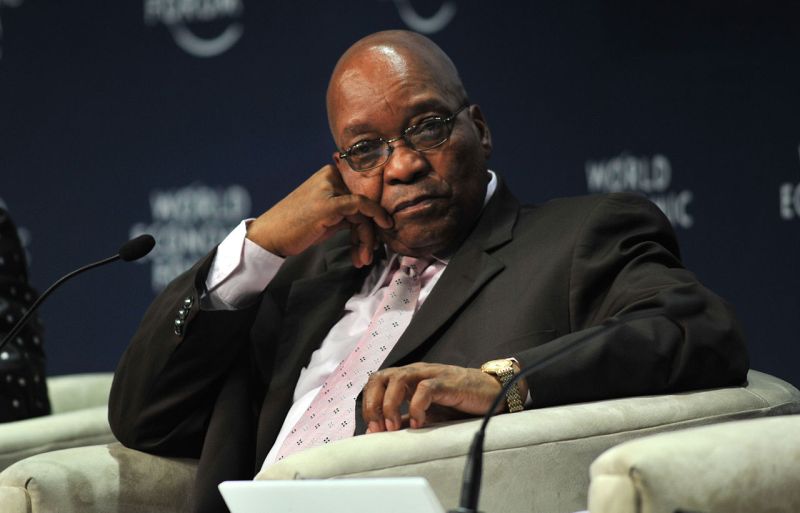 A 355 page report, the “State of Capture” has been released revealing evidence of a corrupt government in South Africa.

President Jacob Zuma has been called to resign as protests spark around the country.

This has added extra pressure on President Zuma as the findings have prompted calls for a full inquiry within the next 30 days.