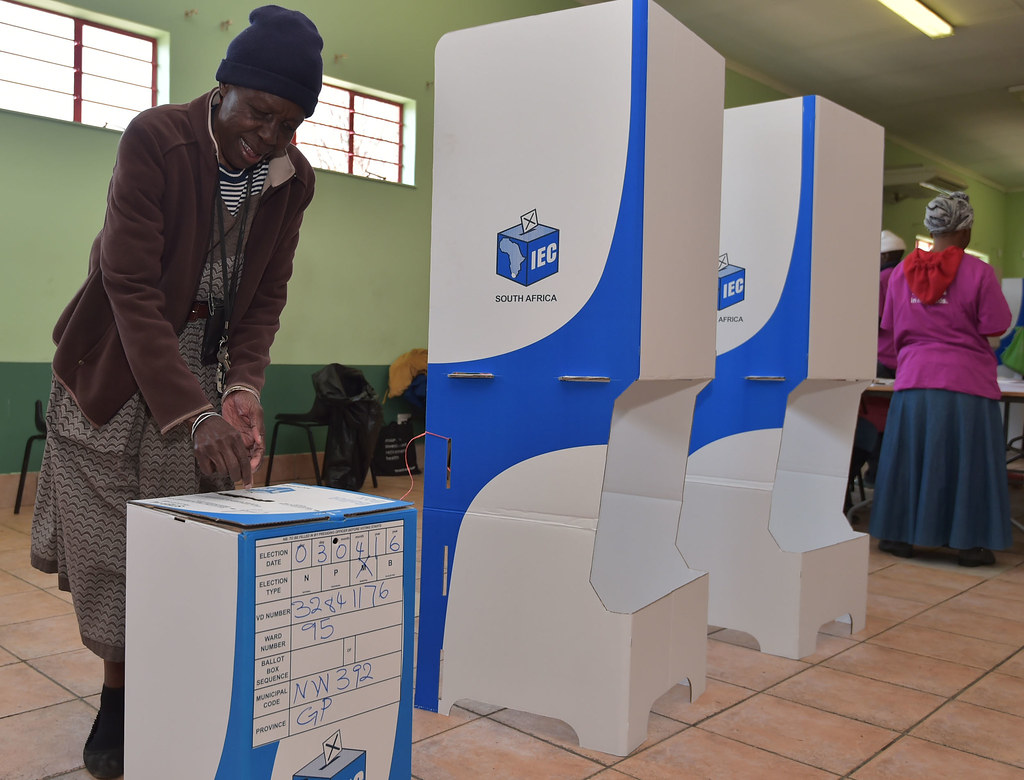 But it isn’t all smiles in Pretoria as the result marks the worst share of the vote since the ANC’s rise to power following Apartheid. As President Cyril Ramaphosa faces the challenges of internal corruption, unemployment and land reform, many believe the rose-tinted glasses have met their used by date.