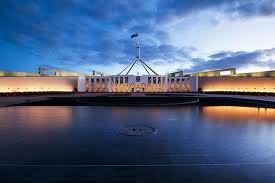 The Peter Slipper affair looks set to grow and further tarnish Julia Gillard’s reputation as it is a reminder of the unpopular move to break pokie reform promises and lose the support of independent Andrew Wilkie. Commentator Bernard Keane discusses this and today’s decision on government intervention into the HSU scandal.