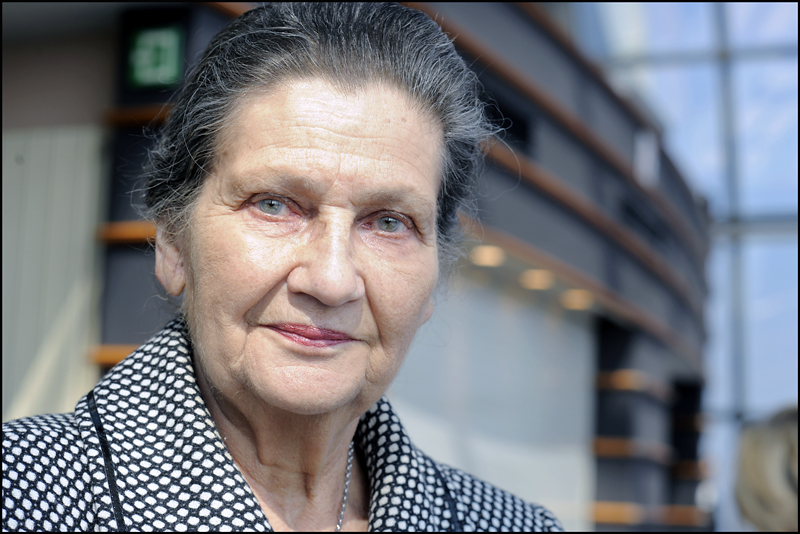 Simone Veil was a French pioneer of Women’s rights. She died over the weekend at the age of 89.

She was a survivor of the holocaust and entered French politics in the 1960’s.

She was the Health Minister from 1974 to 1979 and campaigned for legalizing abortion for the first time in France.

In January 1975, the ‘Veil law’ was introduced. Her combat to defend human rights could be an example to some Australian states where abortion is still in the criminal code.