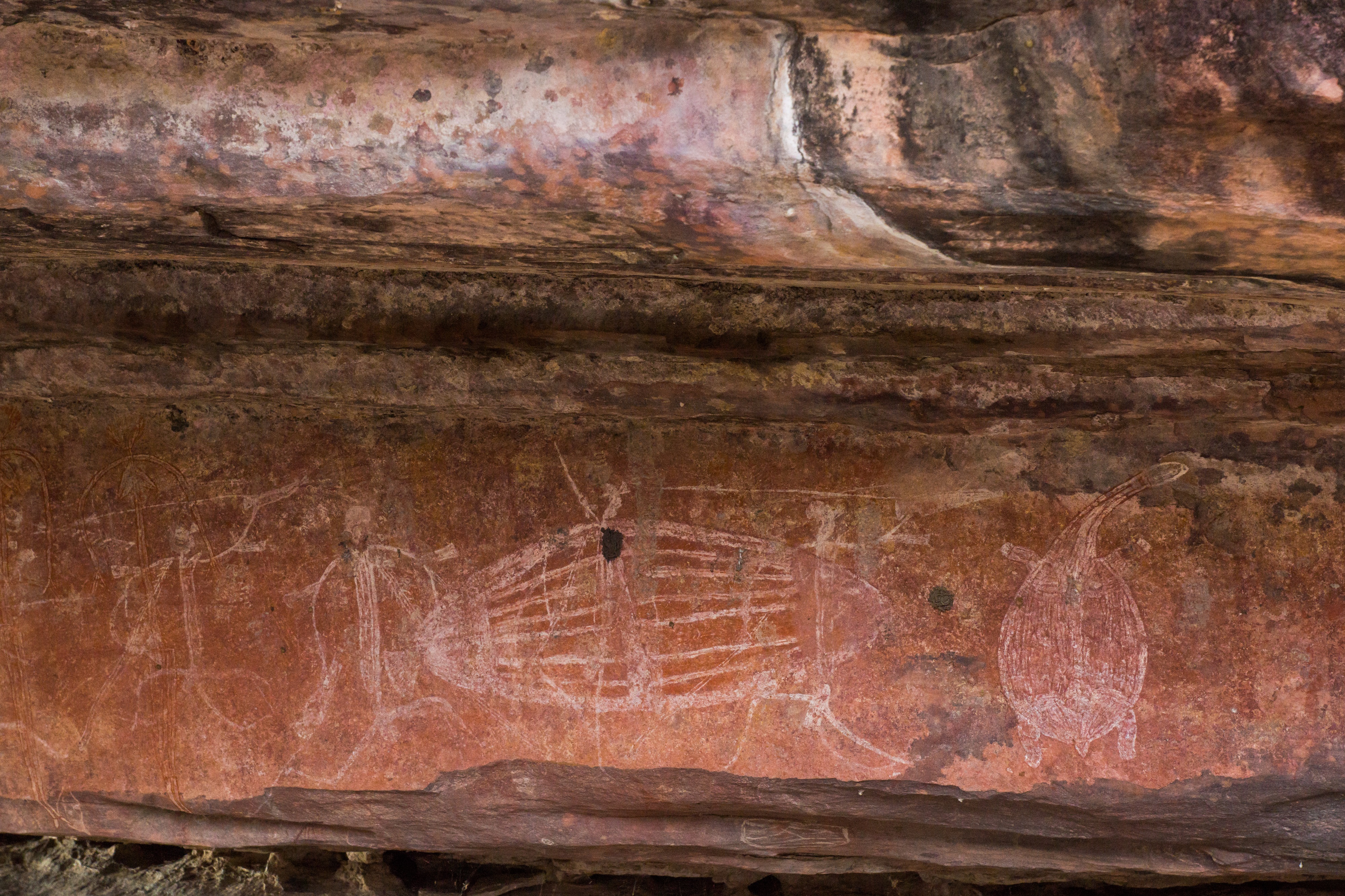 Thousands of ancient Aboriginal sites and artefacts are feared to have been damaged – or destroyed – by the unprecedented bush fires that have ravaged Australia this summer.

And while fires are still smouldering along the east coast and with other sites inaccessible due to closed or blocked roads, the extent of the impact remains mostly unknown.

Lachlan MacPherson spoke with archaeologists as well as Anaiwan and Gunditj Mirring traditional custodians to get an idea of just how many sites and artefacts have been lost… and found.