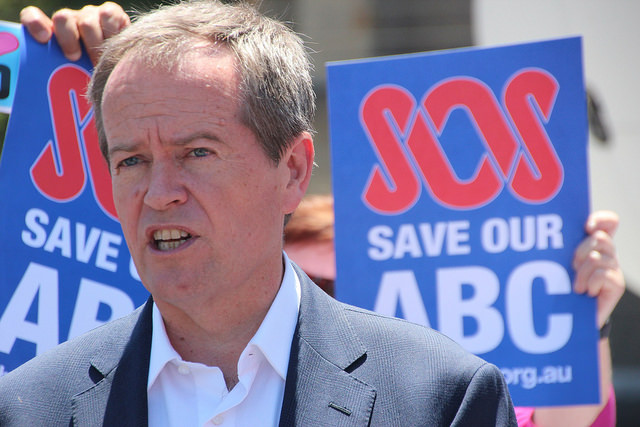 The controversy over Bill Shorten’s failure to disclose a sizeable donation from a trade union company in the lead-up to his parliamentary election has reignited debate over Australia’s political finance legislation. Experts call for federal politics to follow state’s example and look into limits on political donations.