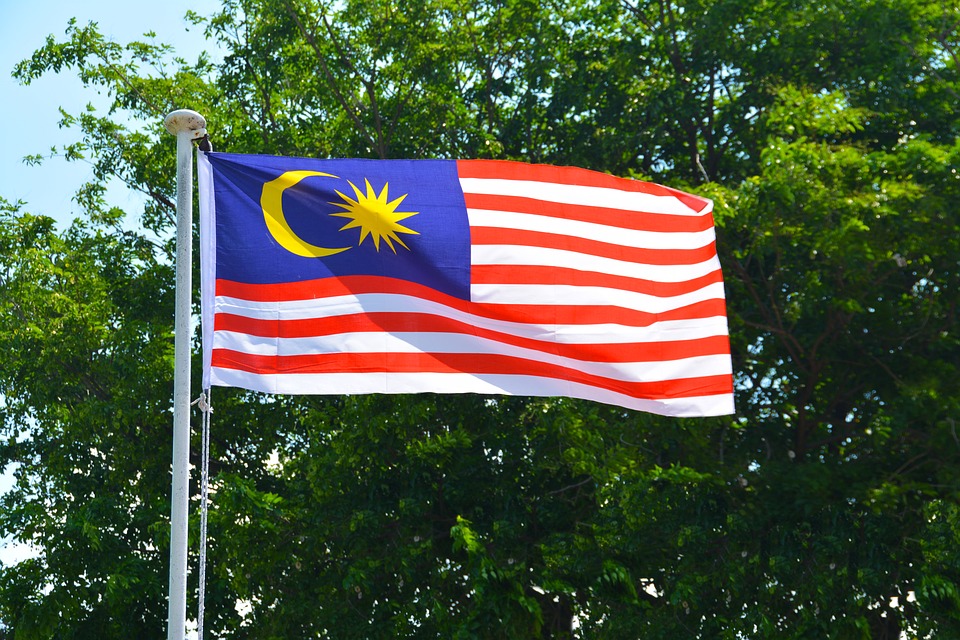 Former prime minister Mahathir Mohamad will become Malaysia’s next leader in a shock election result that will see the first change in government in the 60 years since the country gained independence from Britain.

The 92-year-old was prime minister between 1981 and 2003 and will become the oldest leader in the world.

While it is a jubilant day for Malaysia, Professor International Development at the University of Western Australia, Graham Brown, says the hard work is ahead of them.