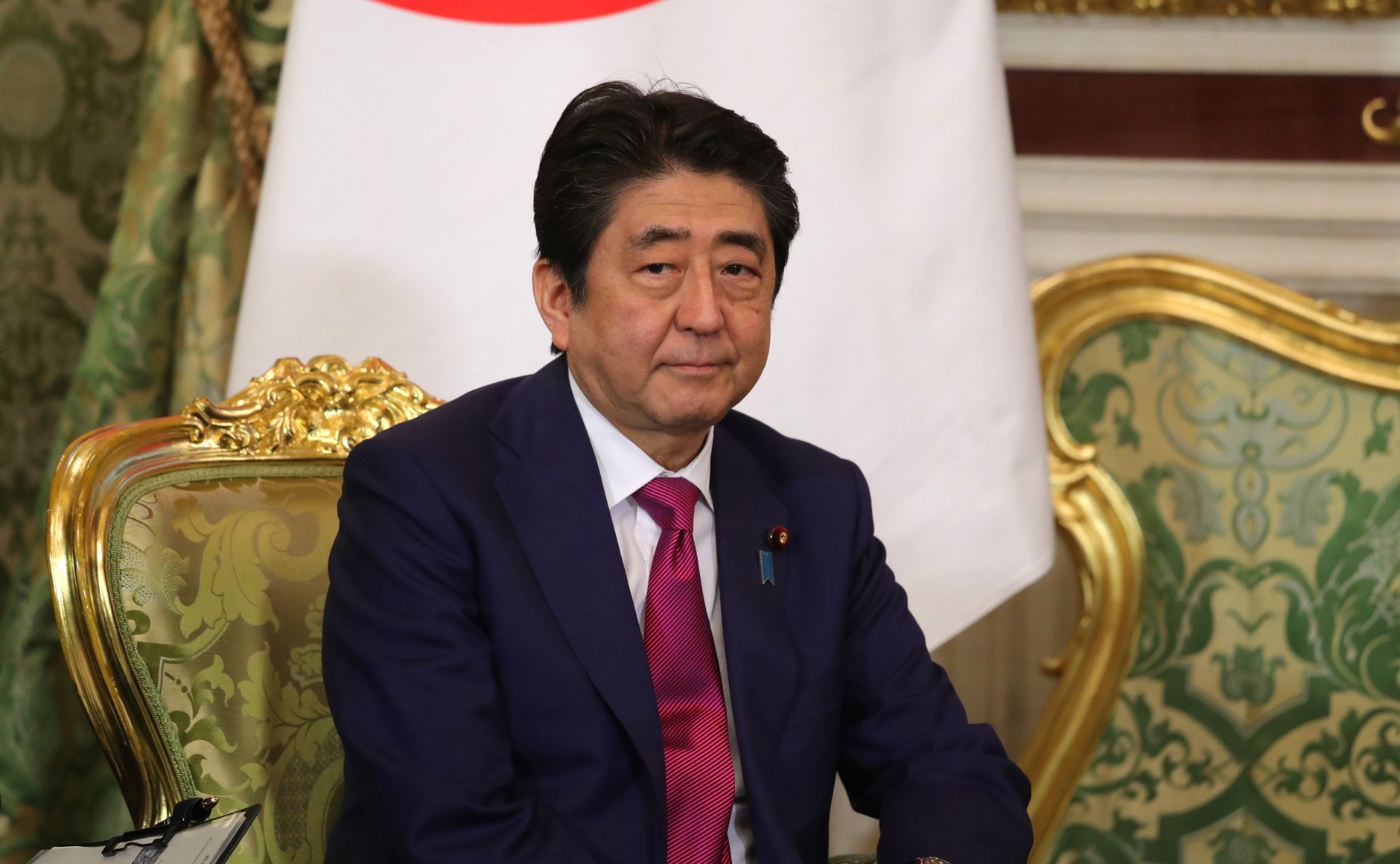 Despite denying the allegations, a recent Nippon TV Poll put support for Mr Abe at a mere 27.6% and large protests have been staged at the Japanese Parliament calling for his resignation.

His problems are not only domestic however. Japan, unlike China & Australia, is yet to be exempted from Donald Trump’s tariffs on Steel & Aluminum exports. Concerns have also been raised over Japan’s security following revelations that The US President will meet North Korean Leader Kim Jong Un.