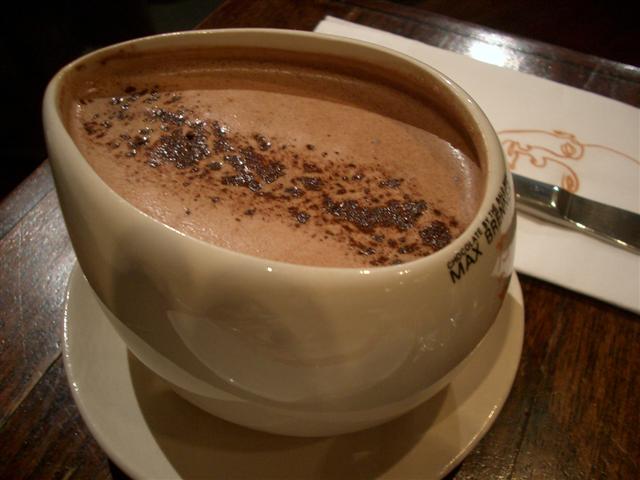 The ongoing controversy around the chocolate shop Max Brenner has become stickier with a group of politicians stepping out in support of the business despite fierce protests by pro-Palestine campaigners.

Max Brenner stores around Australia have been the site of protests by campaigners involed in the Boycott Divestment and Sanctions movement, or BDS. BDS protesters say they take issue with the chocolatier’s links to the Israeli military which they say has committed crimes against humanity. But over the weekend a group including Deputy Prime Minister Wayne Swan patronised a Max Brenner store in Brisbane to show its opposition to the BDS protests.