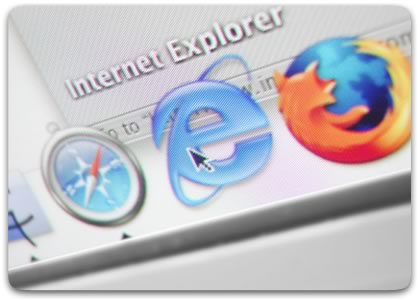 Today the Australian Federal Police and State Police Force representatives presented to the Joint Committee on Intelligence and Security, saying that it would want telcos and Internet Service Providers to retain five years of Internet user data.

This comes as Attorney General Nicola Roxon revealed details on the government’s proposed data-retention laws, which call for only two years of internet records to be kept.