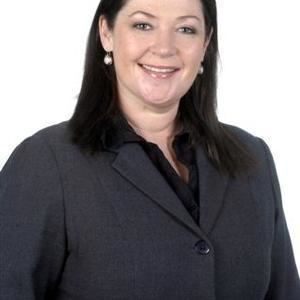 From 2005 to 2006 now Prime Minister Scott Morrison was the Managing Director of Tourism Australia, when it had a Government contract for Tourism Australia’s notorious Lara Bingle “Where the bloody hell are you?” campaign.

Later that same year, in 2006, Scott Morrison was sacked from his position as Managing Director.

A buried audit report shows anomalies and concerns over contracts of tax payers money worth $184 million.