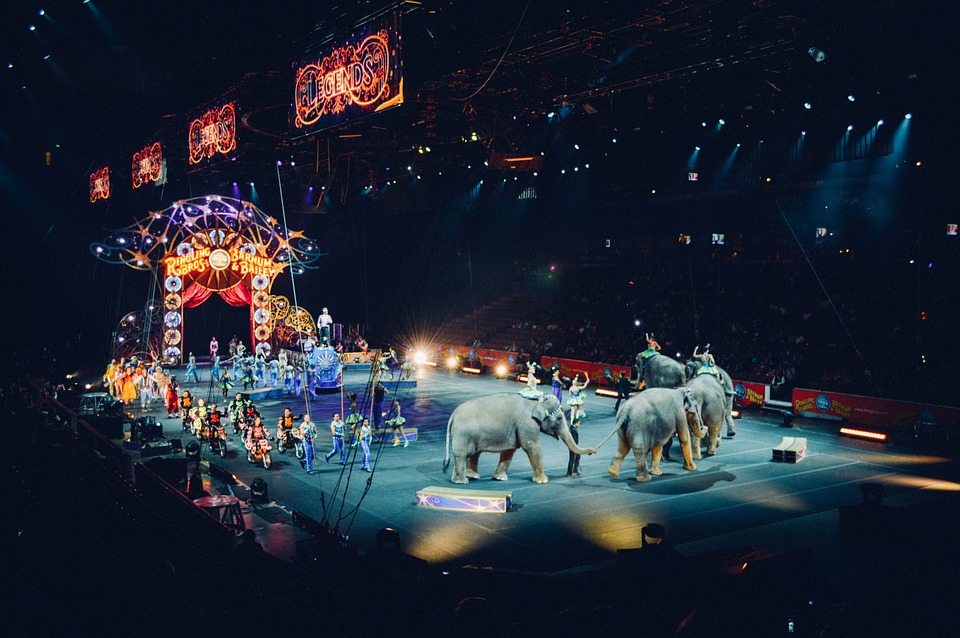 This week saw the final show for the famous Ringling Brothers circus in the United States, after lengthy battles with animal rights groups.

The closing has reignited the debate in Australia, around whether or not circuses should be allowed to use performing animals.

The circuses say they are abiding by the strict regulations but animal groups say it is still unethical. So what is the answer?