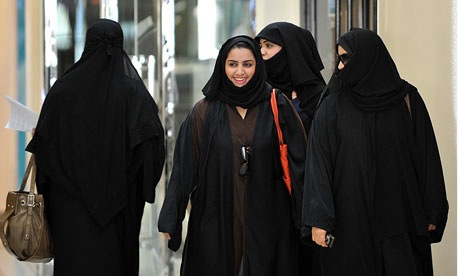 Play
Stop
Saudi Arabian women were the last on earth allowed to drive and one of the first Muslim majority nations to participate in the #MosqueMeToo movement. Image credit: tribes of the world.

Saudi Arabia has lifted the ban on women driving, jogging, going to stadiums to watch football matches and the cinema.

Crown Prince Mohammed bin Salman recently revealed these reforms as part of Vision 2030, an ambitious endeavour to increase opportunities for everyone in the country.

At the same time, the #MosqueMeToo movement, calling out harassment by Muslim men during Hajj also started.

But will this be as effective as Hollywood’s #MeToo movement in changing Islam’s longstanding patriarchy and how long will this so-called revolution last?