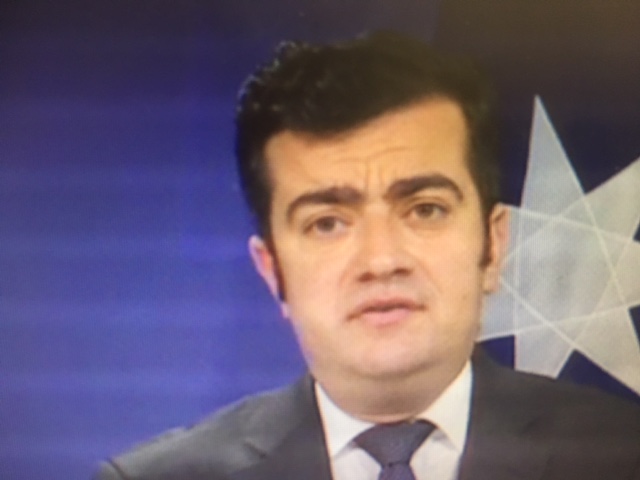 After a protracted series of damaging allegations concerning financial donations and the influence this may have bought, NSW Labor Right wing powerbroker Senator Sam Dastyari was ‘strongly counselled’ by many senior Labor figures to end the misery and resign from the Senate.

Labor is ending the year in a good electoral position, following a win in Queensland and neck and neck polling for the Bennelong by-election, and Opposition Leader Bill Shorten did not need the distraction that Sam Dastyari’s past decisions was creating.

But is Bill Shorten free of the charges of influence from Chinese largesse?  Or indeed is Malcolm Turnbull and some other Liberals?