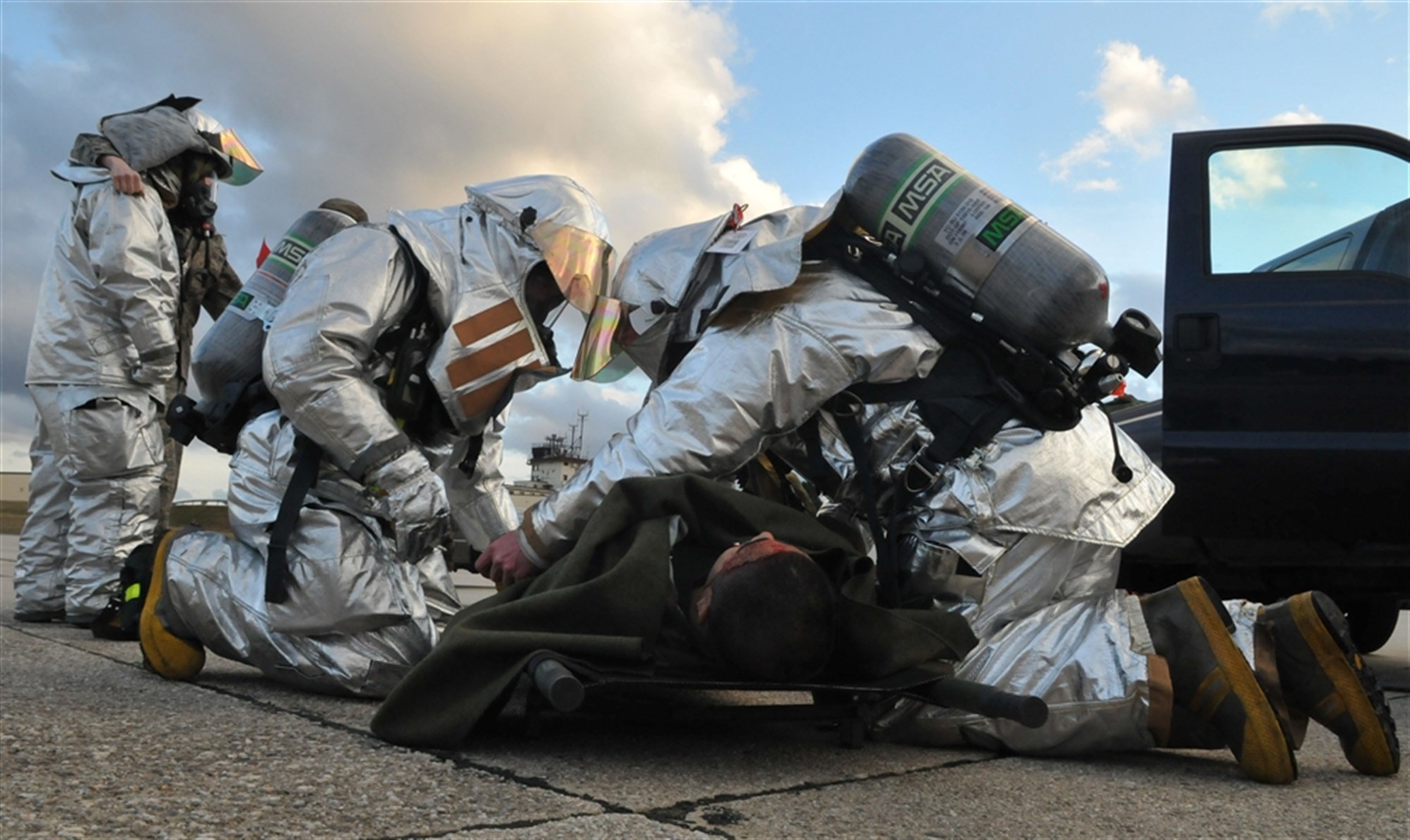 The nuclear accident within the remote regions of Russia’s Artic Circle on August 8th is still shrouded in mystery, as multiple are workers are confirmed dead, and more are currently being treated in Moscow.

According to official Kremlin sources, the explosion that took place on August 8th near Archangel at a remote base concerned the propulsion system of a liquid-fuel rocket engine. But since then, officials have denied any dangerous substances were released, and that evacuation orders for nearby villages were enacted.

Is this a sign of concern by the Kremlin regarding the nature of the incident becoming public knowledge?

And in this post-Chernobyl world, do we still understand and appreciate the dangers of nuclear power?

Download Audio
Produced By
Featured in storyDr Alexey Miruviev - Head of the Department of Social Sciences and Security Studies at Curtin University. Dr Peter Karamoskos - Member of the Australian Radiation Protection and Nuclear Safety Agencies Radiation Health and Safety Advisory Council
Category
Arrow Back to archive
Arrow Back to Monday
Share Facebook Twitter Twitter Tumblr
Other stories from this day:
You might also be interested in: