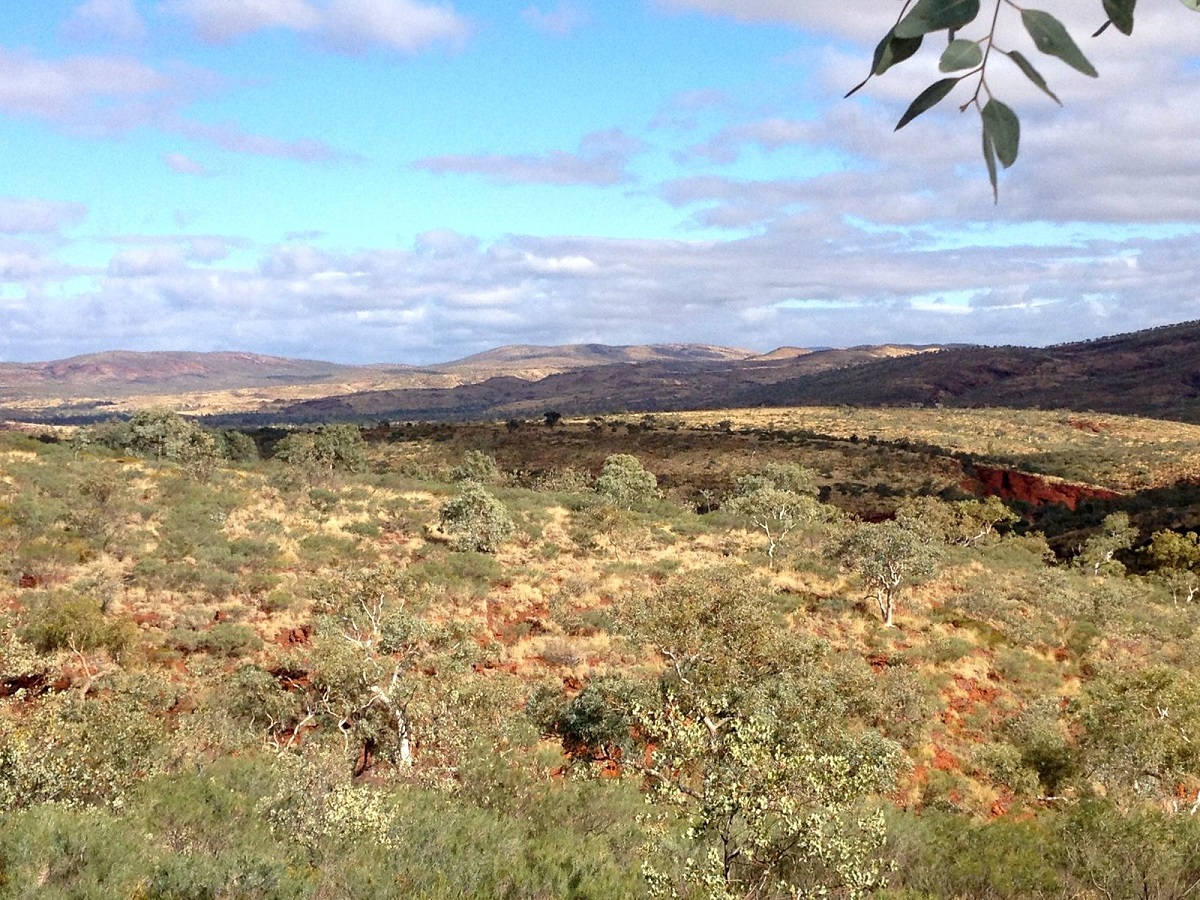 Rio Tinto CEO Jean-Sébastien Jacques, along with Chris Salisbury and Simone Niven will all leave the company in six months time.

The National Native Title Council, has welcomed the move but says the company needs to subject itself to an independent review to ensure events like this don’t happen again.

The Council is also calling for the Federal government to lead reform of cultural heritage laws to better protect heritage sites from destruction.