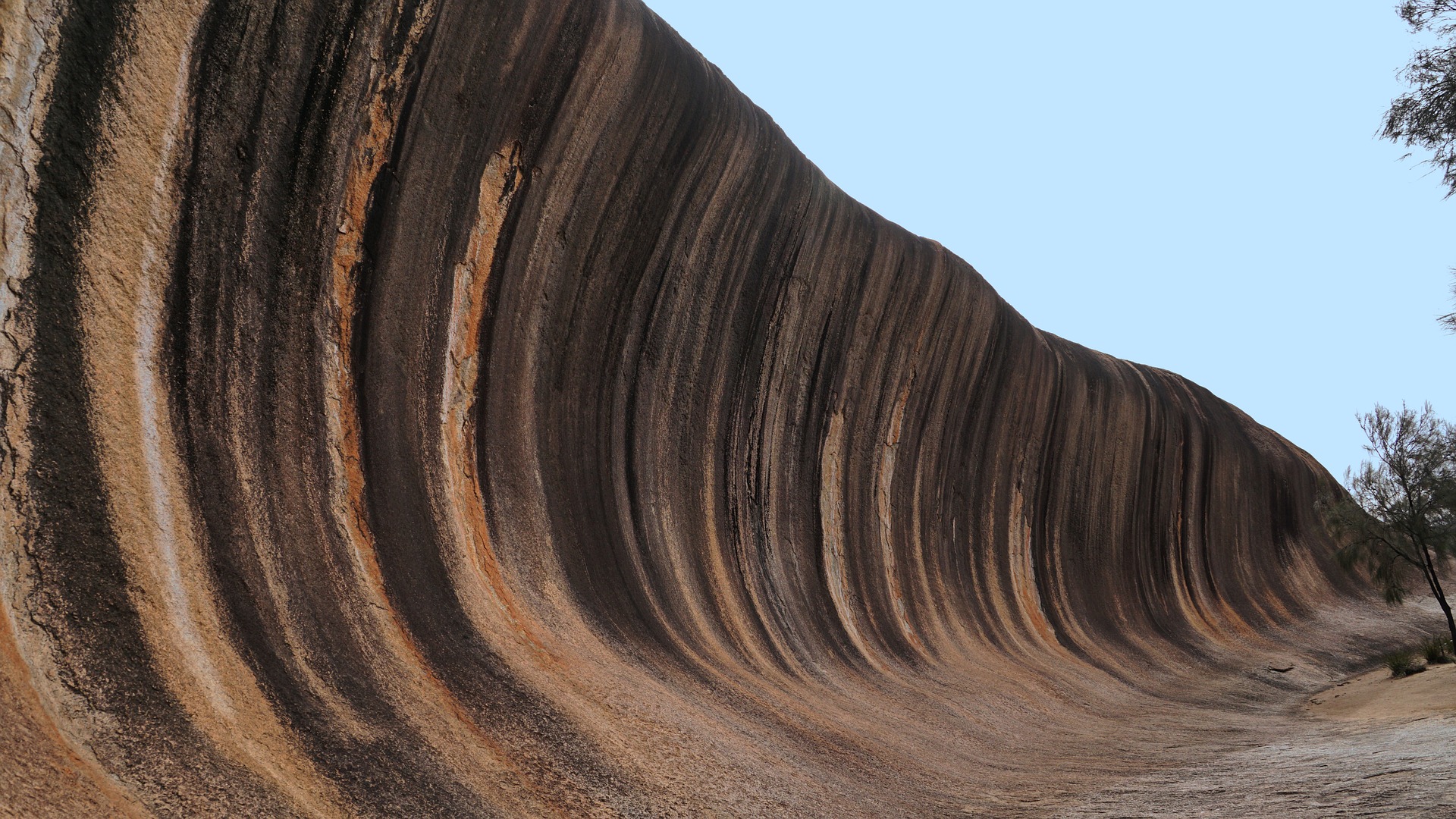 The validity of one of Australia’s largest native title settlements has been challenged, after it was claimed it didn’t represent the local Aboriginal people.

The Noongar people of Western Australia have claimed that the $1.3 billion settlement did not represent the 35 000 people despite the formal representatives, the South West Aboriginal Land and Sea Council, coming to an agreement with the Western Australian government in 2015.

We investigate how native title claims and land disputes are negotiated.