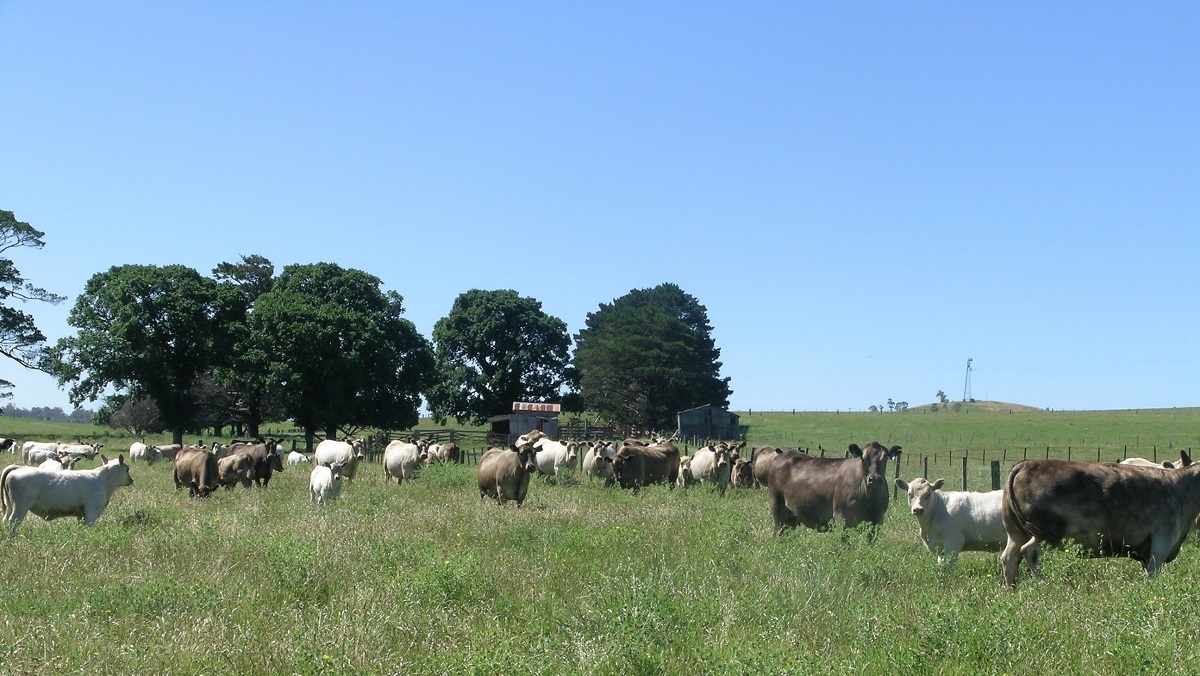 While the National Party increased their vote and representation in cabinet at the last federal election, there are rumblings of discontent over the party’s increasing vulnerability to One Nation and other minor parties.

This comes after the shock loss of the NSW state seat of Orange to the Shooter’s, Fisher’s and Farmer’s Party in a by-election in November 2016.

Just recently Nationals Senators vented some frustration over the appointment of Pauline Hanson to Chair an Inquiry into lending practices to farmers, an issue they have fought hard on.

So are they losing their influence or are reports of their demise greatly exaggerated?