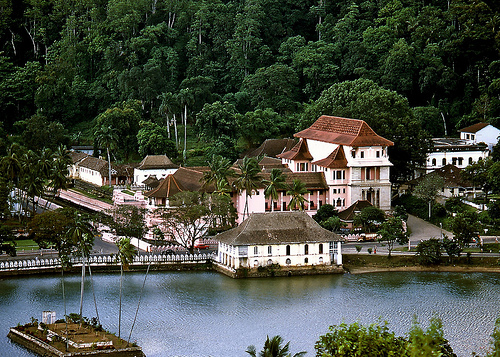 Tensions between Buddhists and Muslims in Myanmar and Thailand have been running high amid allegations of a genocide and ongoing clashes between soldiers and Muslim separatists in Thailand. But these aren’t the only countries in the region experiencing religious conflict. Since the end of the civil war, Buddhist Monks in Sri Lanka have become increasingly vocal, and regularly hold protests against the slaughter of cattle in Hindu ceremonies, the conversion of Buddhists by Christians, and the spread of Halal Certification by Muslims.