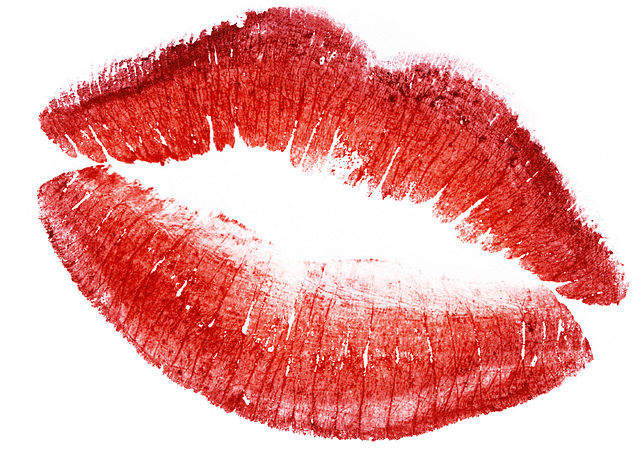 A New South Wales Mayor has apologised after sparking outrage for cautioning women not to walk alone at night following the rape of a teenager in his town. Albury Mayor Kevin Mack says he chose his words poorly and inadvertently perpetuated victim blaming by saying women who walk alone at night are inviting unwanted attention. It comes as an American anti-sexual assault campaign gains traction in Australia – and starts to appear – literally – around the country.