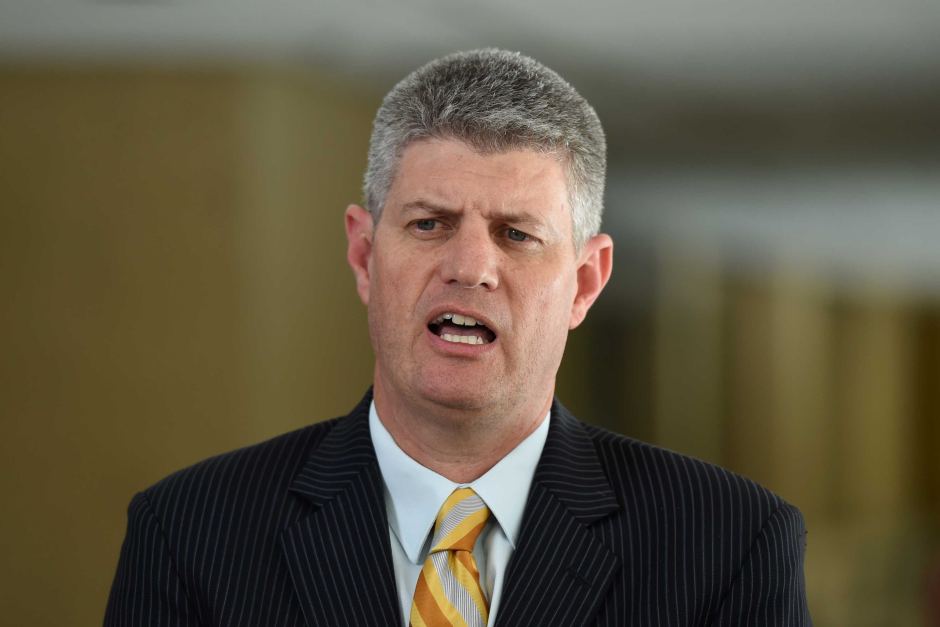 New reforms passed by the Queensland Government this week introduces advanced powers for the Local Government Minister Sterling Hinchliffe and automatically suspends any councillors who are charged with alleged integrity offences such as bribery and corruption.

These reforms have lead to the suspension of four mayors across the state, and they may face dismissal if they are found guilty.

This comes after Salim Mehajer and the entire Auburn City Council in Sydney were suspended in 2016 and the suspension of Perth City Council earlier in 2018.