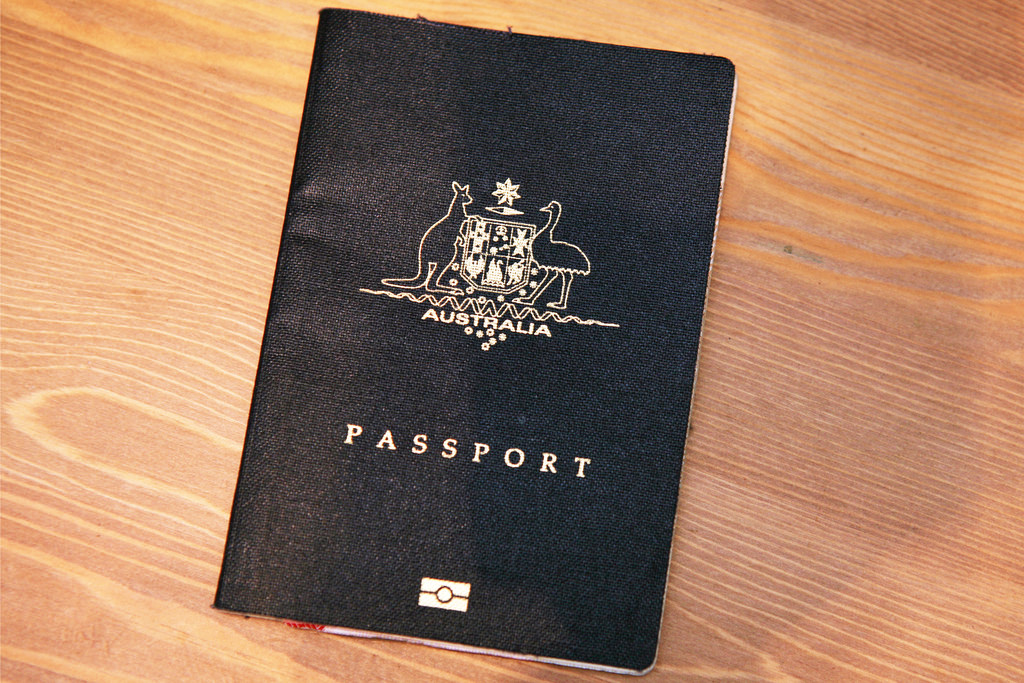 Over the weekend Home Affairs Minister Peter Dutton said he wants to examine the ease with which people gain citizenship. This comes amid concerns over homegrown terrorism in the wake of last week’s Bourke Street attack in Melbourne, which saw a 74-year-old restaurateur killed and two bystanders injured. Mr Dutton says there are some people who “should not go on to become Australian citizens.”