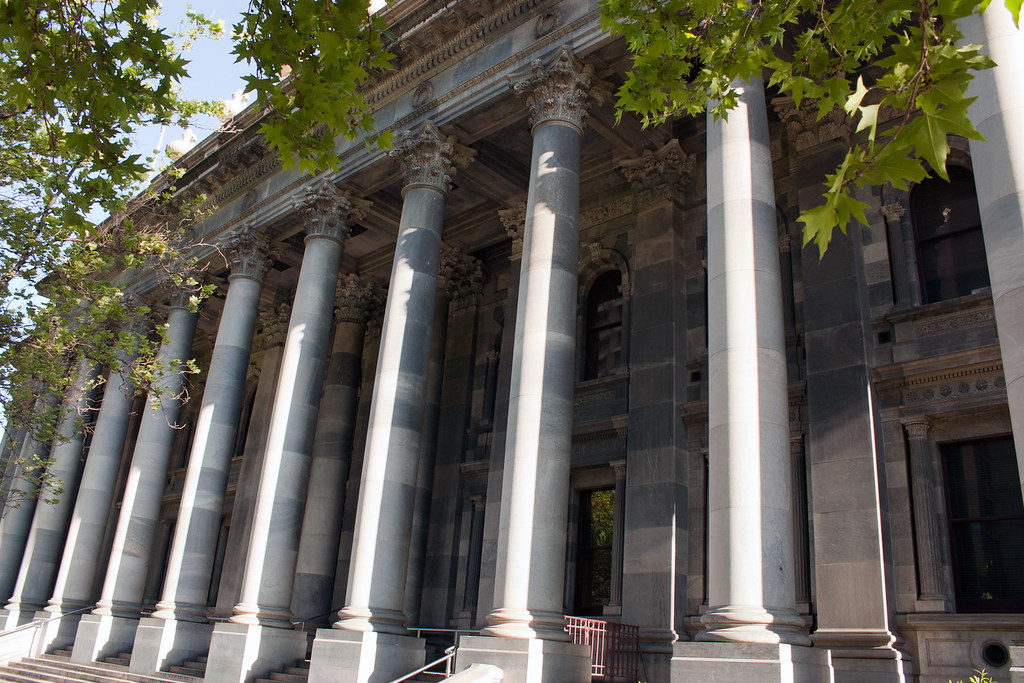 South Australia is the last state or territory in the country to still have the ‘Gay Panic Defence’, a legal argument wherein murder is downgraded to manslaughter on the basis that the defendant was provoked by a sexual advance.

Recently, the alleged gay-hate murder of Scott Johnson in Sydney in 1988 has resulted in an arrest, bringing to attention the justice still lacking in the LGBTQI+ community.

Greens MLC Tammy Franks moved a motion yesterday for the State Government to abolish the ‘Gay Panic Defence’, almost a decade since the Bill was introduced.