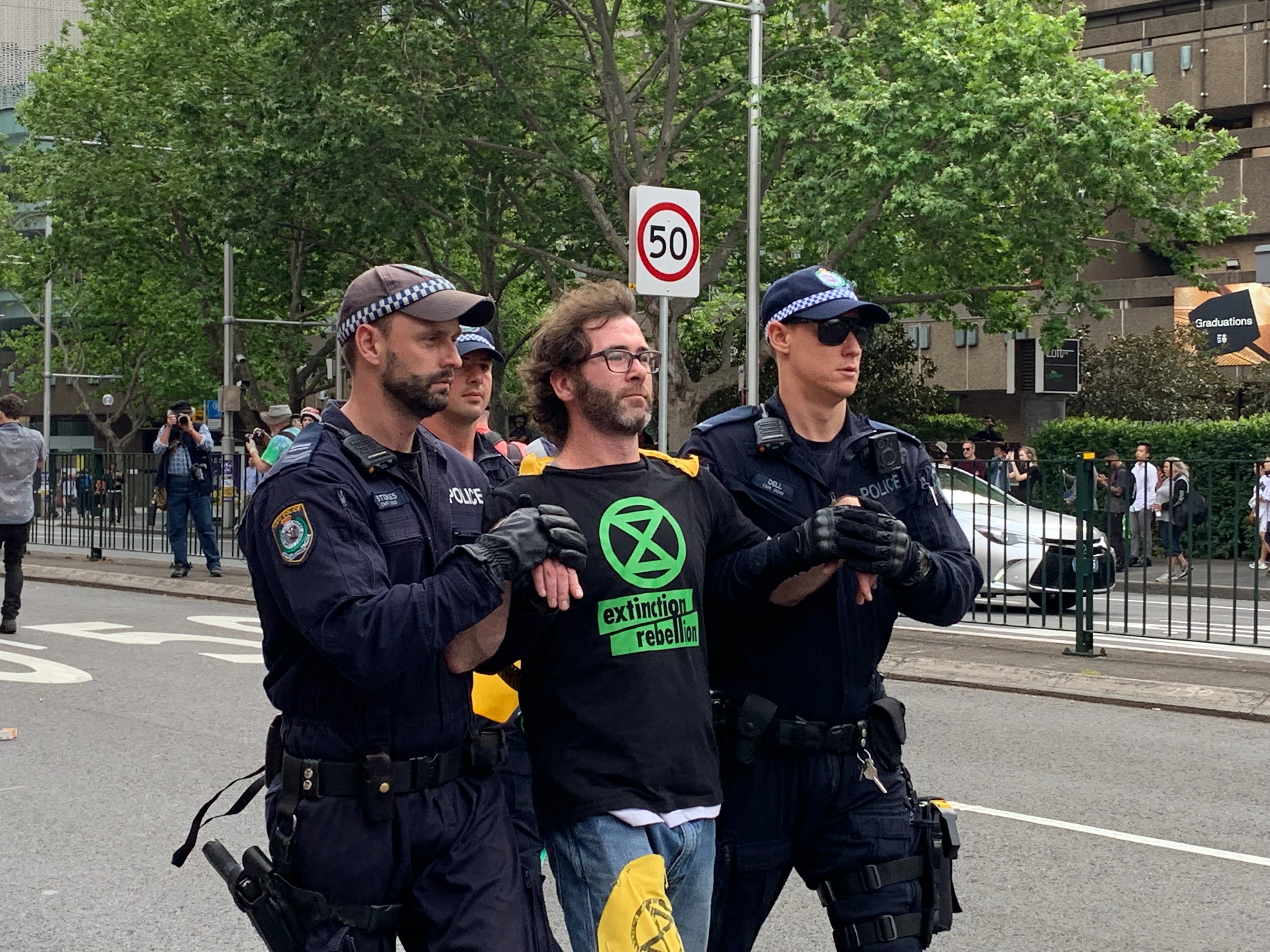 Protests against climate change are planned for this week, with climate activism group Extinction Rebellion beginning with a march through major cities.

Over Monday and Tuesday, protests organised by the group have ended in mass arrests by police worldwide, but they remain unfazed.

So why have climate activists escalated to getting arrested to make their point?