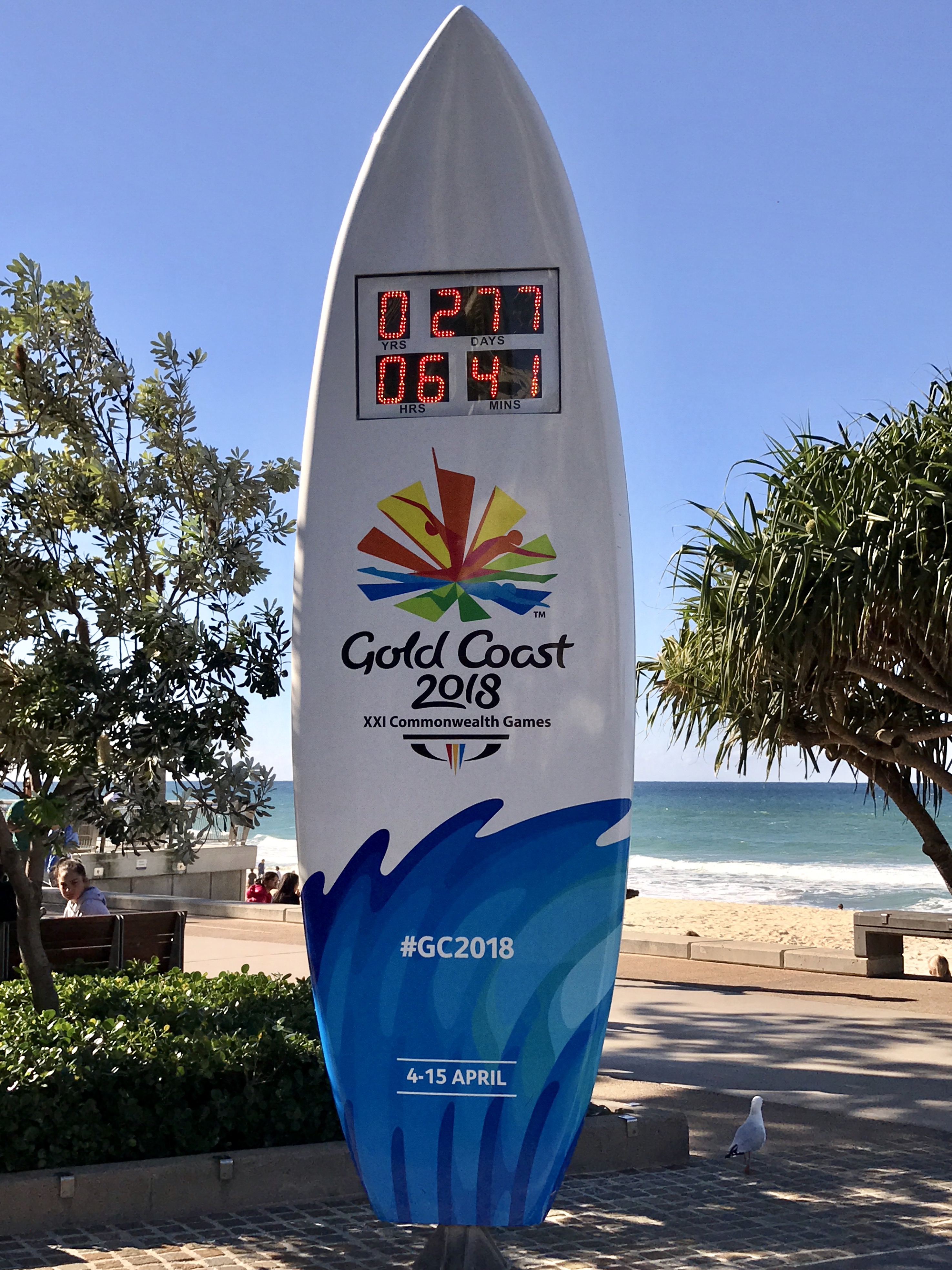 The Commonwealth Games are usually a time for the celebrating of sporting achievements, but this year it is also being used as a platform for Indigenous Austalian issues to be heard.

Up to 5000 protesters are expected to take part in demonstrations, marches and forums during the games, including activists from the Brisbane Aboriginal Sovereign Embassy, and the Warriors of the Aboriginal Resistance.

They have dubbed the games the “Stolenwealth Games” and have organised a protest event using the same name to be held on Broadbeach on the Gold Coast.