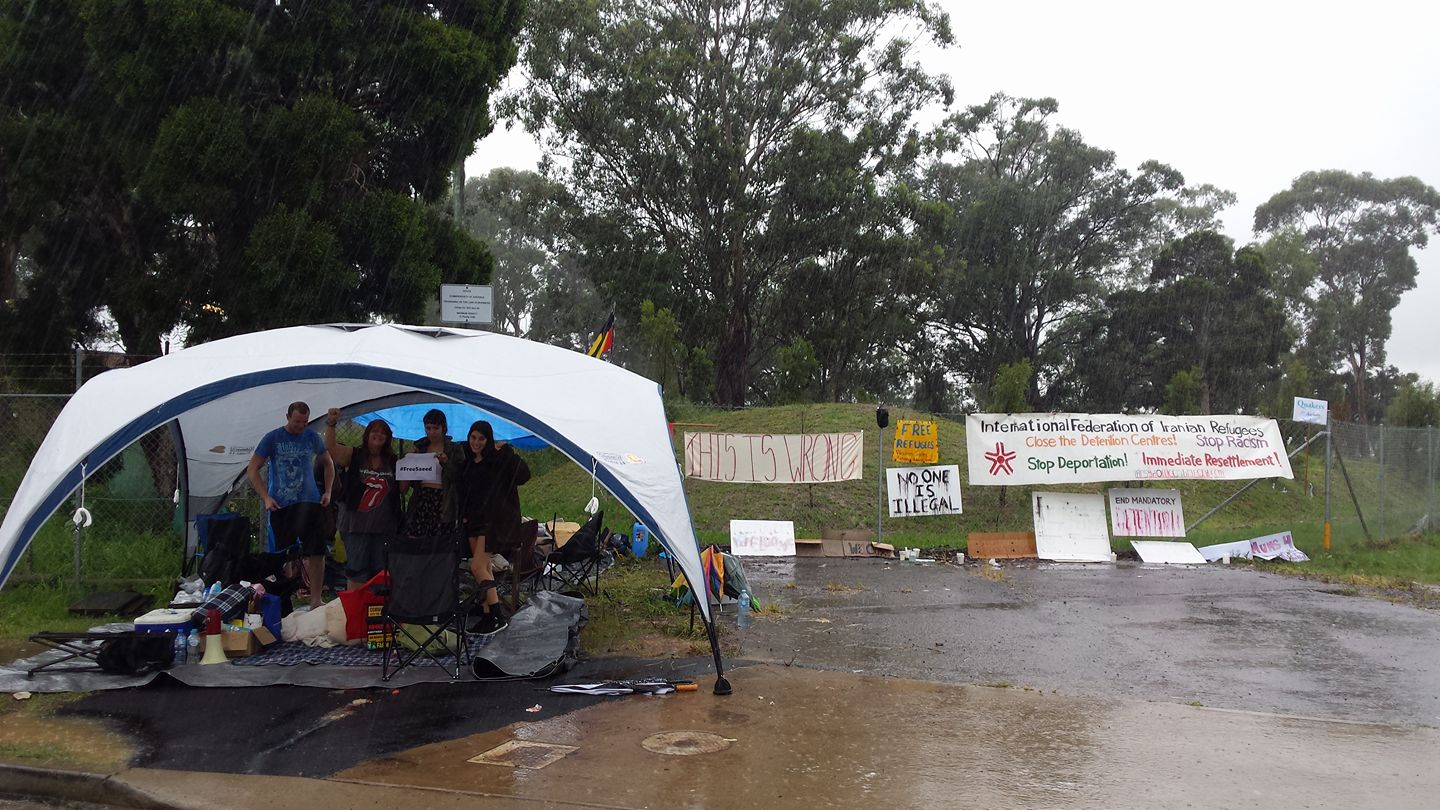 Saeed was due to leave Australia, however went on hunger strike and became too ill to travel, further complicating the stand off between protesters and the Australian Government.

*Not his real name