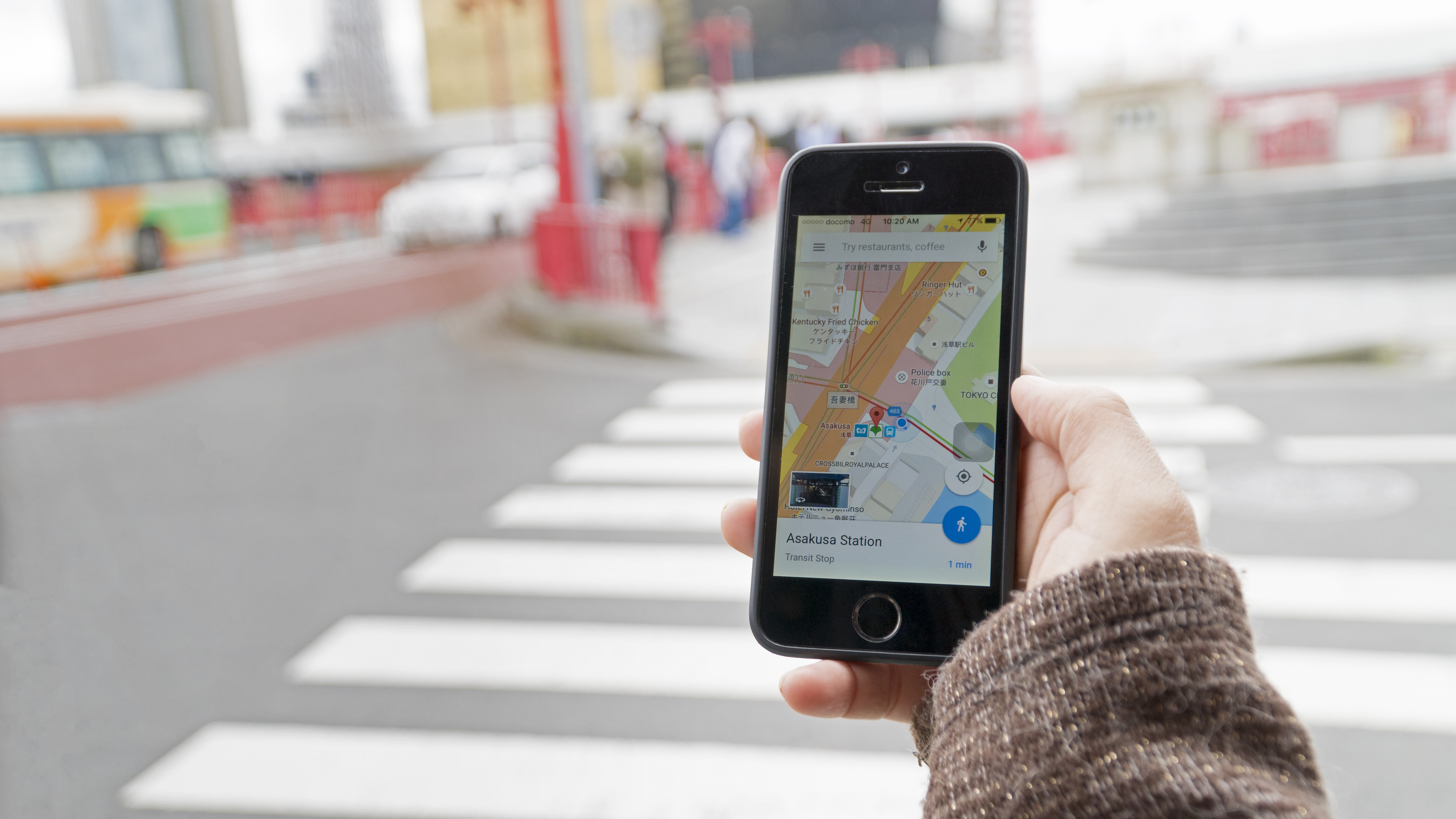 A proposed amendment to the Telecommunications (Interception and Access) Act 1979 could allow Australian authorities access to data of Aussie users collected by online services originating from overseas, such as Google and Sony.

The amendment could bring in laws similar to the PATRIOT act in the US, but those laws have occasionally displayed flaws. Due to the increased surveillance in America, a man in Florida was reportedly wanted by police after his online data indicated he had repeatedly cycled past a burgled house, despite not actually being involved in the crime.