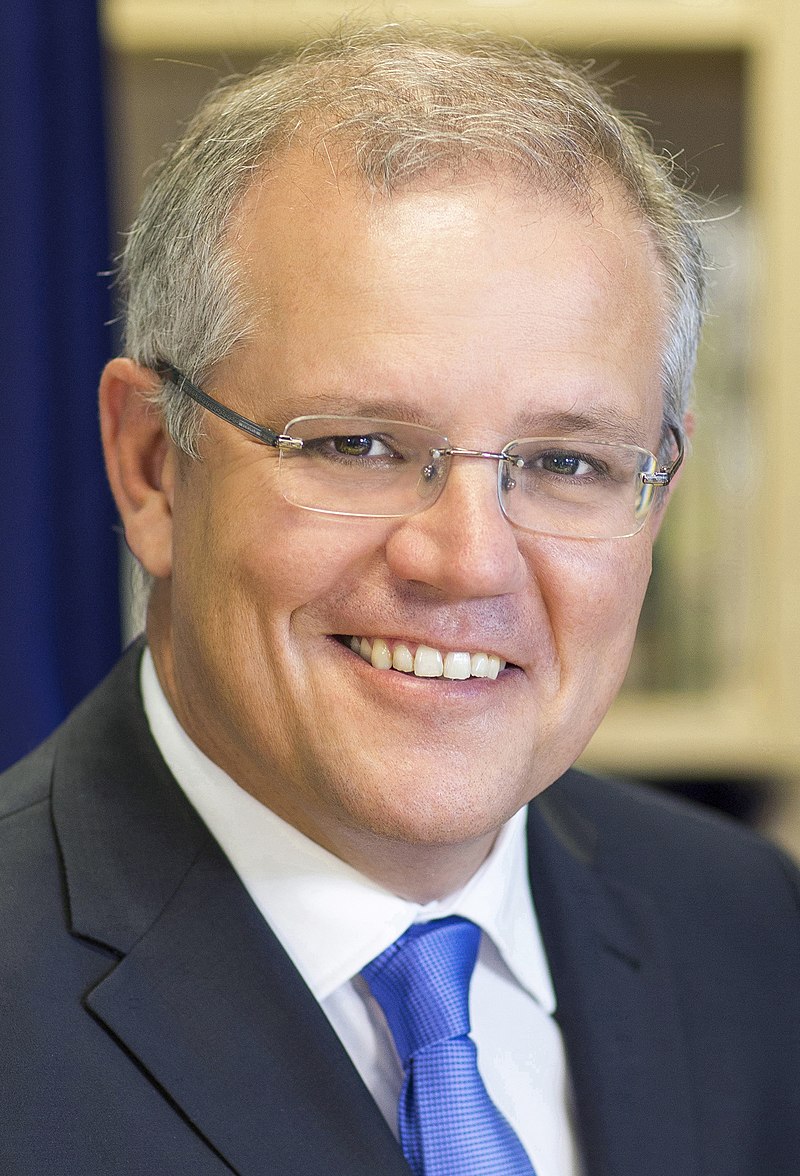 The full Ministry announced by Scott Morrison has included many of the “insurgents”  who were instrumental in the leadership coup against Malcolm Turnbull last week.  Even Tony Abbott has been offered a role as a “special envoy”, which he has cautiously said he will consider if the role has real clout.  Presumably, the conservatives in the party should be mollified by the Ministerial gifts showered upon them, but it remains to be seen if they are satisfied with the peace offerings.