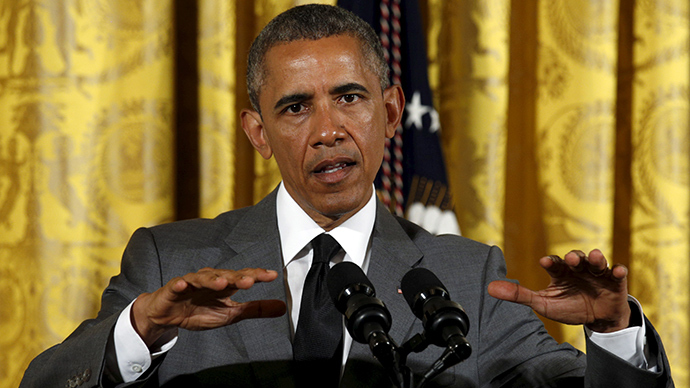 On May 31st the Patriot Act came to a close, ending the routine collection of bulk data about American citizens, including their phone records. Edward Snowden’s revelations about just how much domestic data was being collected contributed to the passing of the Freedom Act and reform of US laws governing surveillance and data collection. While the Freedom Act has been seen as a win for civil liberties…many feel the gains are tenuous and haven’t gone far enough.