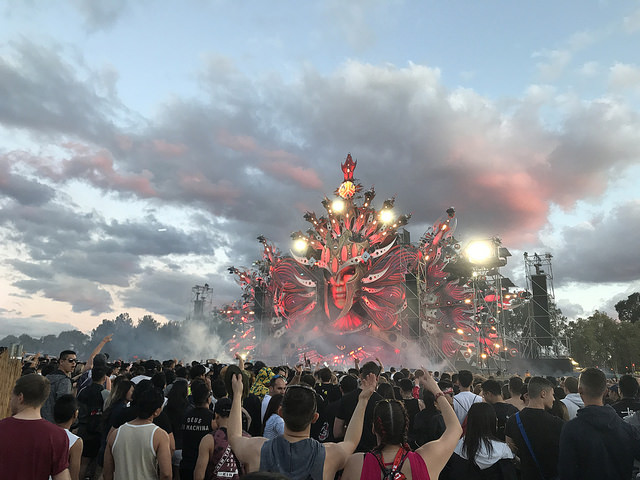 Following the deaths of two attendees and the hospitalisation of scores of others, NSW Premier Gladys Berijiklean has come down hard on the annual Defqon.1 music Festival held in Penrith on Saturday.

The Premier said that she never wants the festival to be held in her State again. A response which has drawn widespread condemnation from punters, the music industry and medical experts.

Ms Berijiklean’s statement has re-ignited the debate about the current Police & Government ‘zero-tolerance’ approach to recreational drug-use. Which many advocates of liberalisation say is more harmful than helpful.