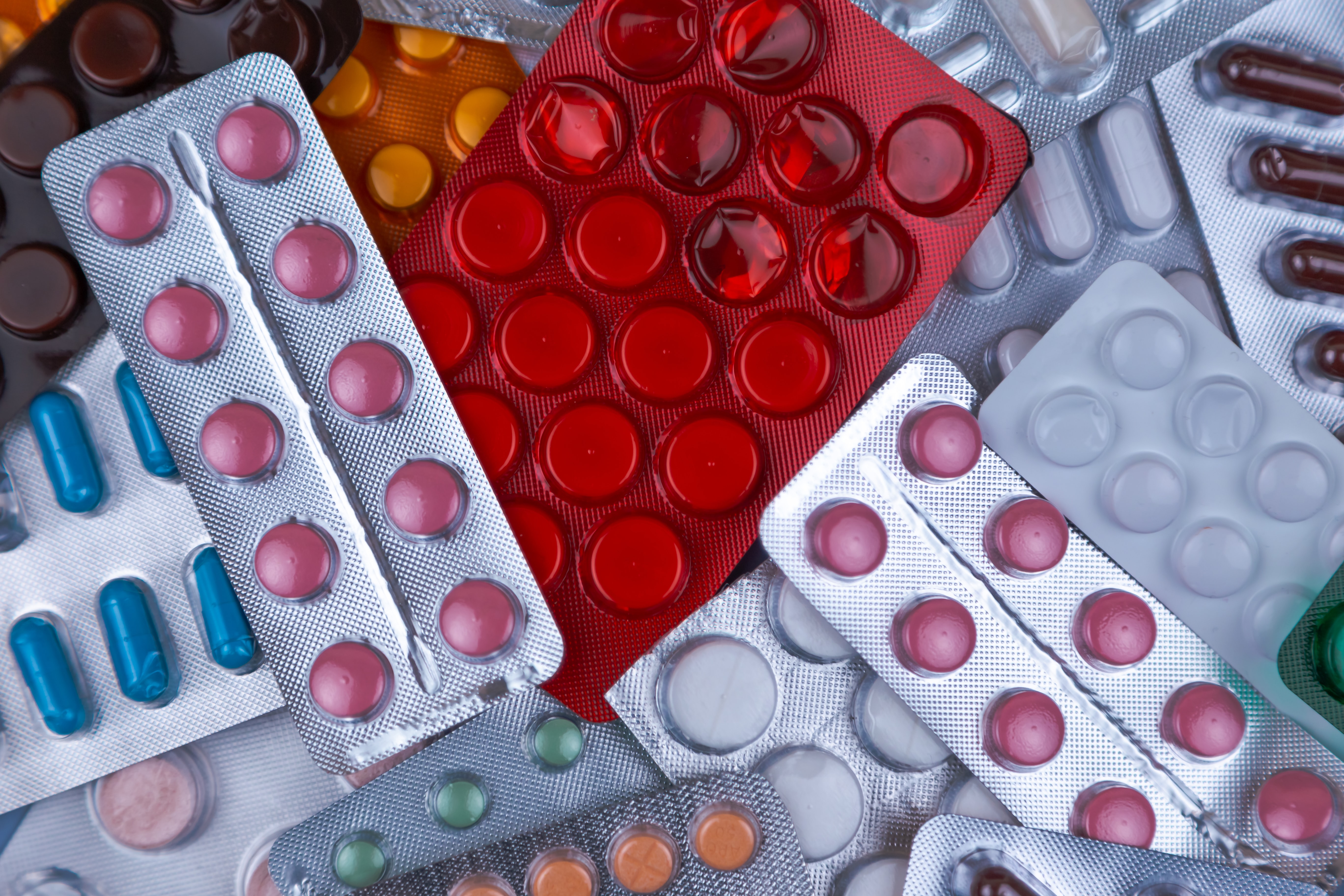 Both the World Health Organisation and the United Nations classify antibiotic resistance as one of the biggest threats to global health.

Antibiotic resistance not only threatens our ability to treat common infectious diseases, but also threatens the success of major surgeries and cancer chemotherapy.

While there are new antibiotics in development, a majority are expected to be susceptible to existing bacterial resistance due to them being derivatives of currently used antibiotics.

However, new types of antibiotics from metal-containing compounds could potentially combat this global issue, as their structures and mechanisms are unlike anything bacteria have previously encountered.