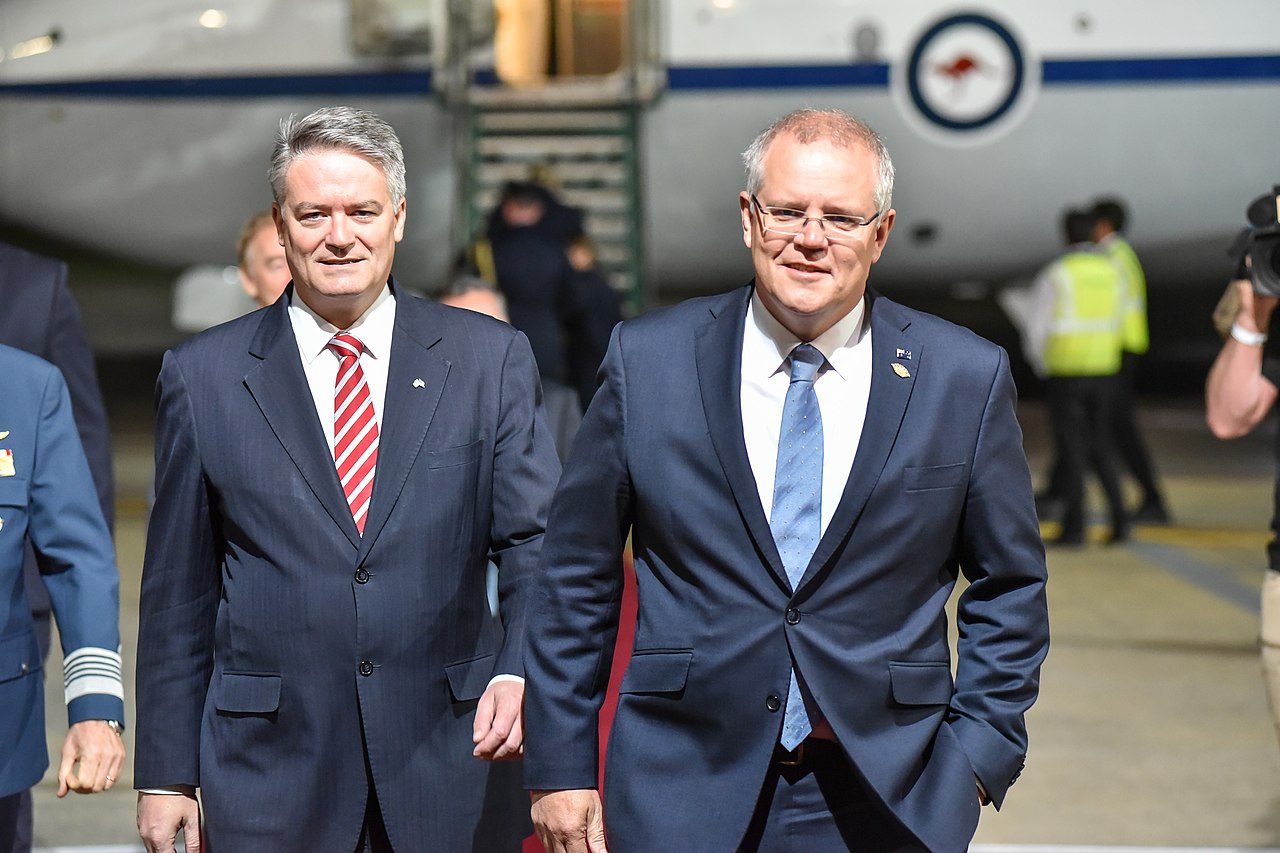 The commission, which will operate outside of public view, will investigate allegations of criminal corruption in the public sector.

The announcement comes a month after Mr Morrison first described the proposal as a ‘fringe issue’.