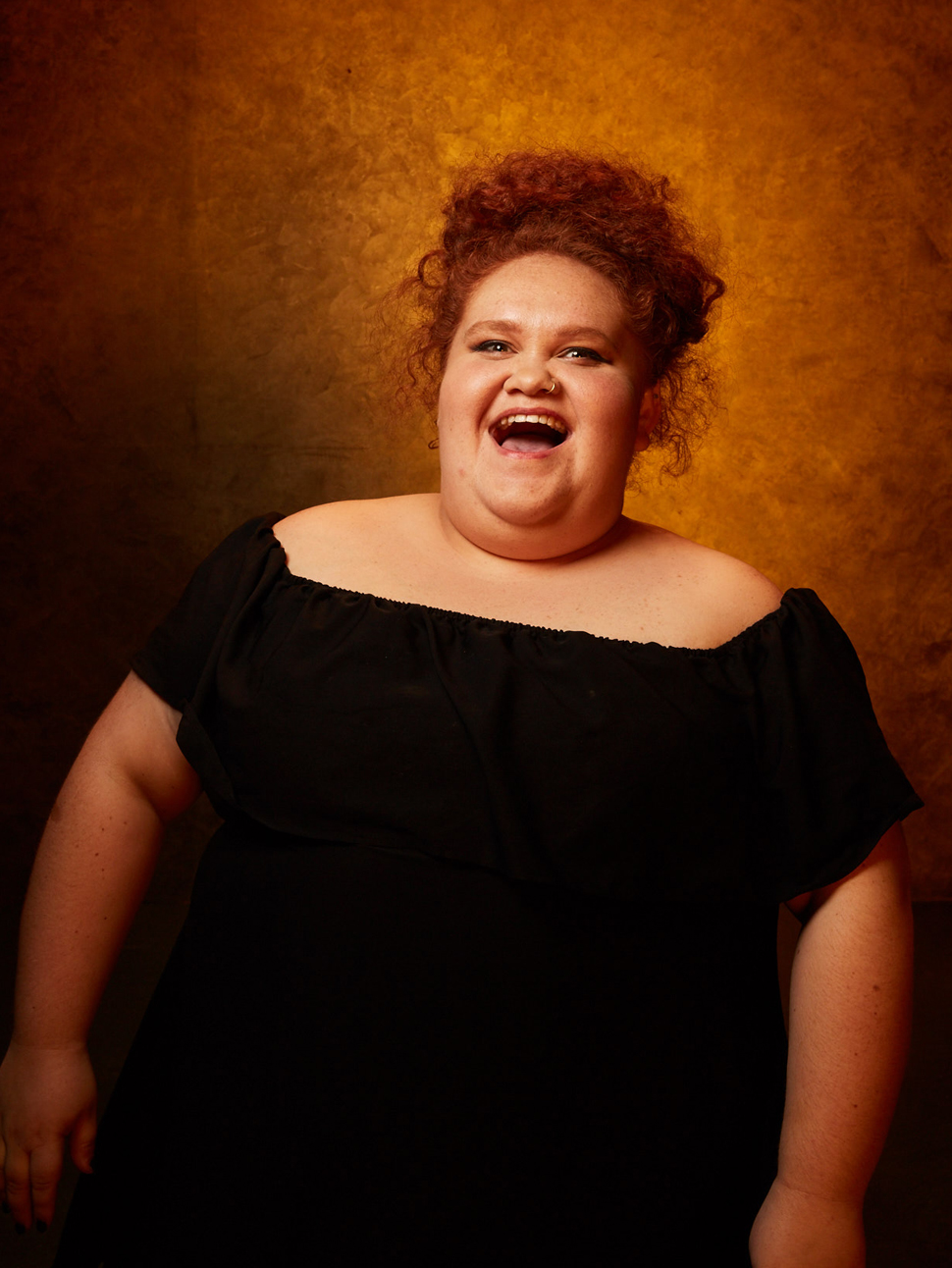 This year’s winner was Gamilaroi woman Megan Wilding, she will be commissioned to write a play about an Indigenous woman who takes revenge on a man who sexually assaulted her as a child.

The award is now in its sixth year and previous recipients of the award include Leah Purcell and Nakkiah Lui.