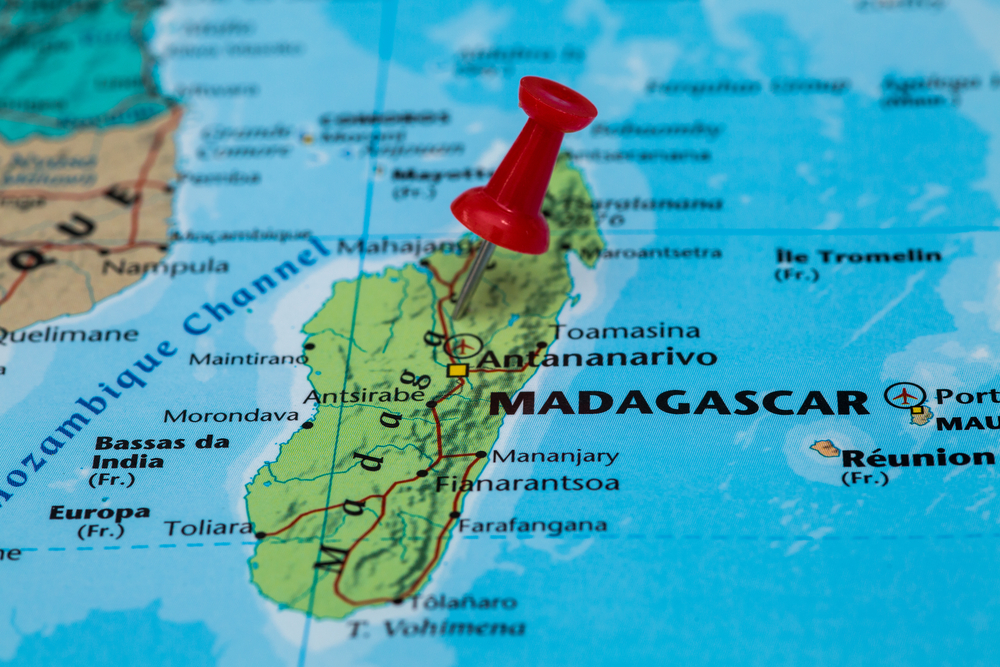 Since early August, the plague has claimed almost 100 lives in Madagascar, with 911 recorded cases across the island’s regions.

This is officially the worst outbreak of the plague this century, and organisations such as the International Federation of Red Cross have been frantically working to control the spread of disease.