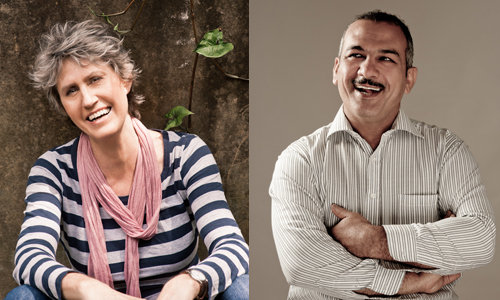 Recent events have sparked a furious debate about so-called boat people and people smugglers. Politicians have jumped into the fray, with Tony Abbott claiming asylum seekers are acting in an un-Christian manner by “coming through the back door”. And Kevin Rudd in 2009 called people smugglers “absolute scum of the earth” who should “rot in hell”. But a recent tell-all book on a refugee and a former people smuggler attempts to challenge the idea that people smugglers are responsible for asylum seekers coming to Australia and sometimes drowning at sea.

Iraqi-born Ali al Jenabi turned to people smuggling in Indonesia to get his family into Australia, while also offering fellow refugees free passage.Author Robin de Crespigny spent three years getting Ali’s story down on paper. She sat down in the studio with the Wire’s Biwa Kwan to talk about the book’s contribution to the asylum seeker debate.