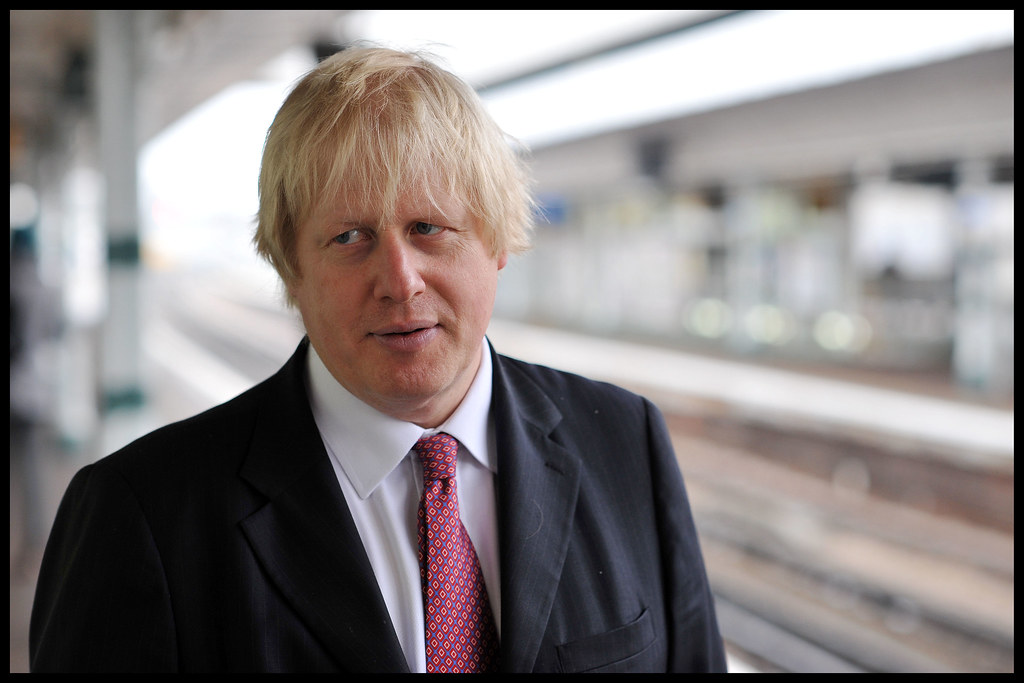 The highest court  in the UK has unanimously ruled that Prime Minister Boris Johnson’s recent suspension of the British parliament was unlawful. This leaves the controversial politician with little hope of achieving his aim of a no-deal Brexit by October 31st. However in spite of calls for his resignation and dwindling support from his party,  he is likely to continue to negotiate with the EU.