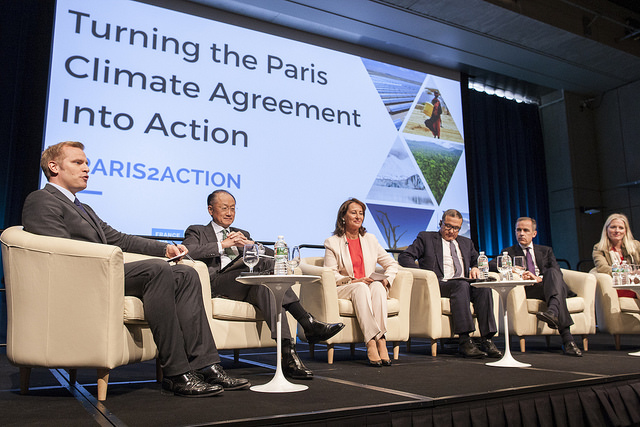 This follows on from the Paris Agreement that was gavelled last December.

With the stakes too high to risk failure, does the Paris Agreement go far enough? Or is it more of a framework than a finished product?