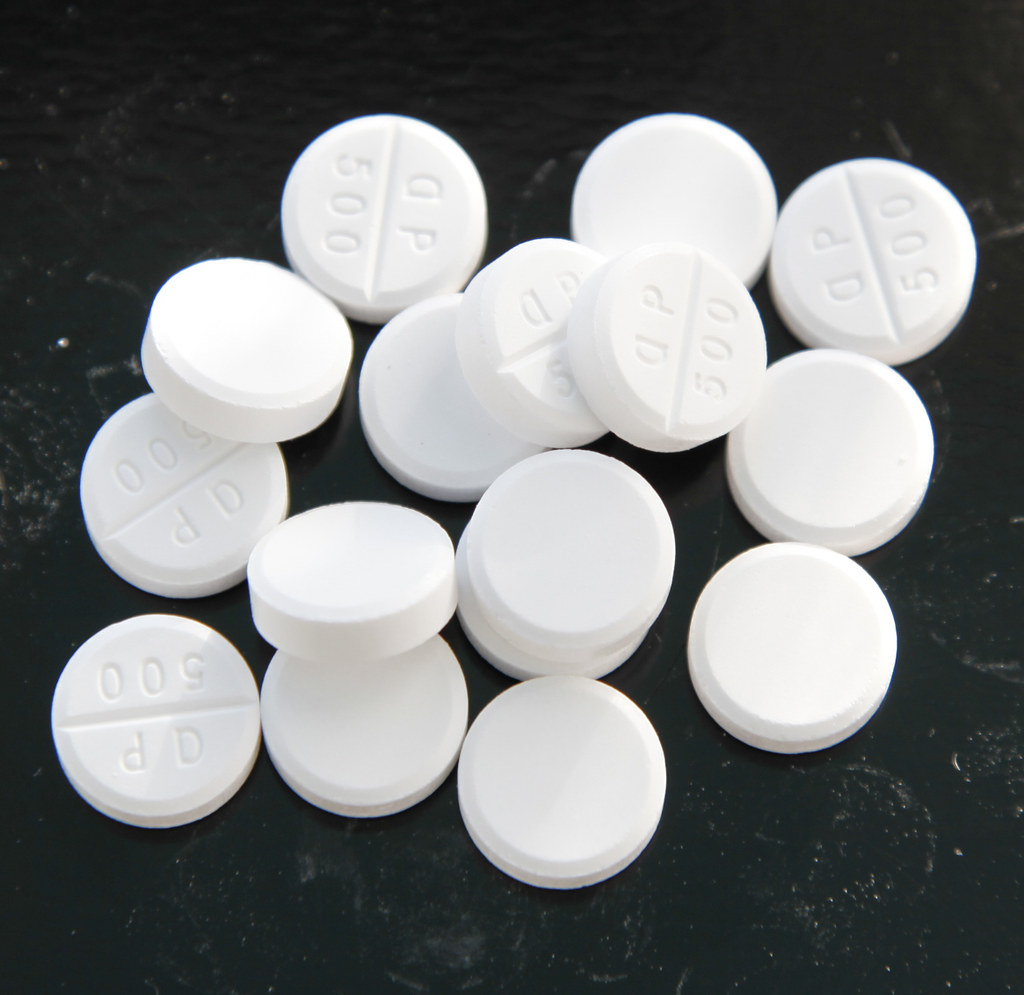 Paracetamol is commonly used to treat symptoms of pain or the flu, but if the medicine is taken in high dosages, the consequences can be dire.