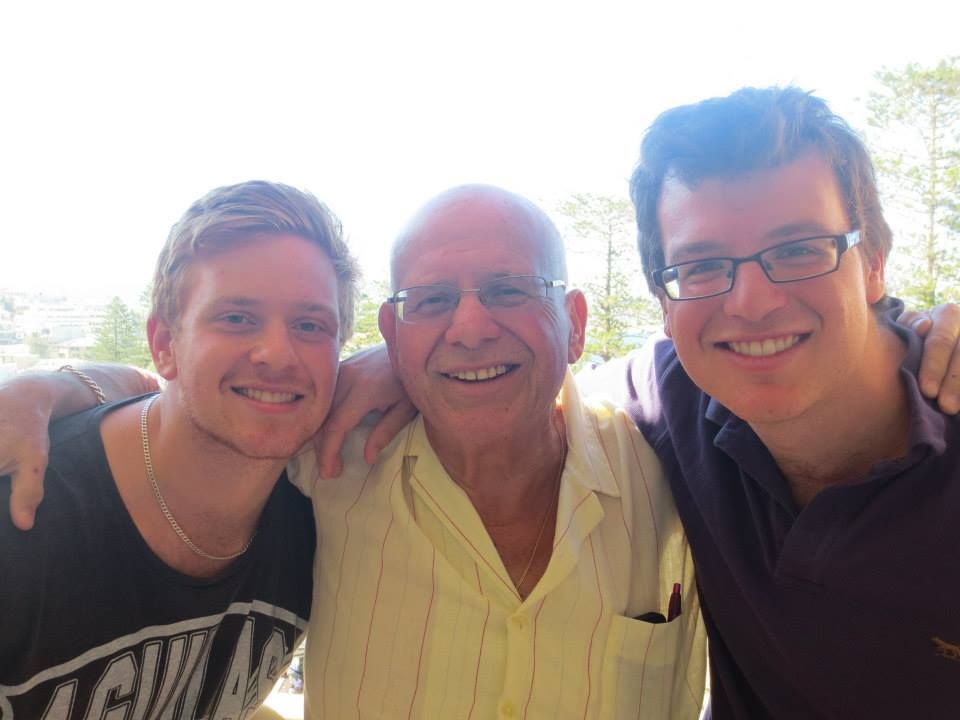 Play
Stop
David and Ben Wilheim with their dad Danny

Pancreatic cancer is virtually a death sentence. It’s very low survival rates make it as big a killer as the much better known and better funded breast cancer.   In its 5th year, the Avner Pancreatic Cancer Foundation’s Remember September campaign is rolling out around the country, asking people to raise funds by drinking only water through September. David and Ben Wilheim,  who lost their father and cousin to the deadly cancer, set up the challenge.