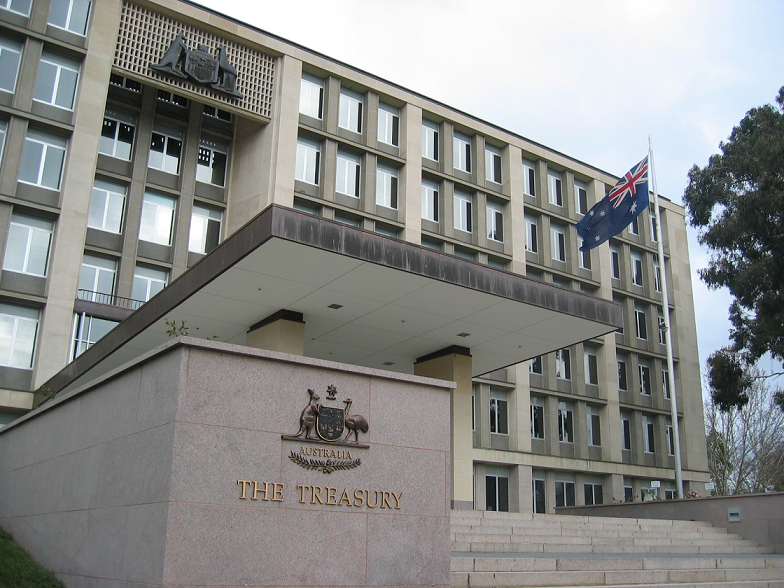 It’s being called bigger than Wikileaks. Over 11 million documents, known as “The Panama Papers” were leaked to journalist organisations around the world and are said to reveal the extent of how the world’s rich, powerful and corrupt hide their money. Reportedly incriminated are current leaders such as Vladimir Putin and Iceland’s Prime Minister, along with former heads of state and prominent individuals such as the world’s best footballer, Lionel Messi. Over 800 Australian taxpayers are also implicated. But the Panamanian firm in the spotlight, Mossack Fonseca has denied criminal wrongdoing in its off-shore tax operations.