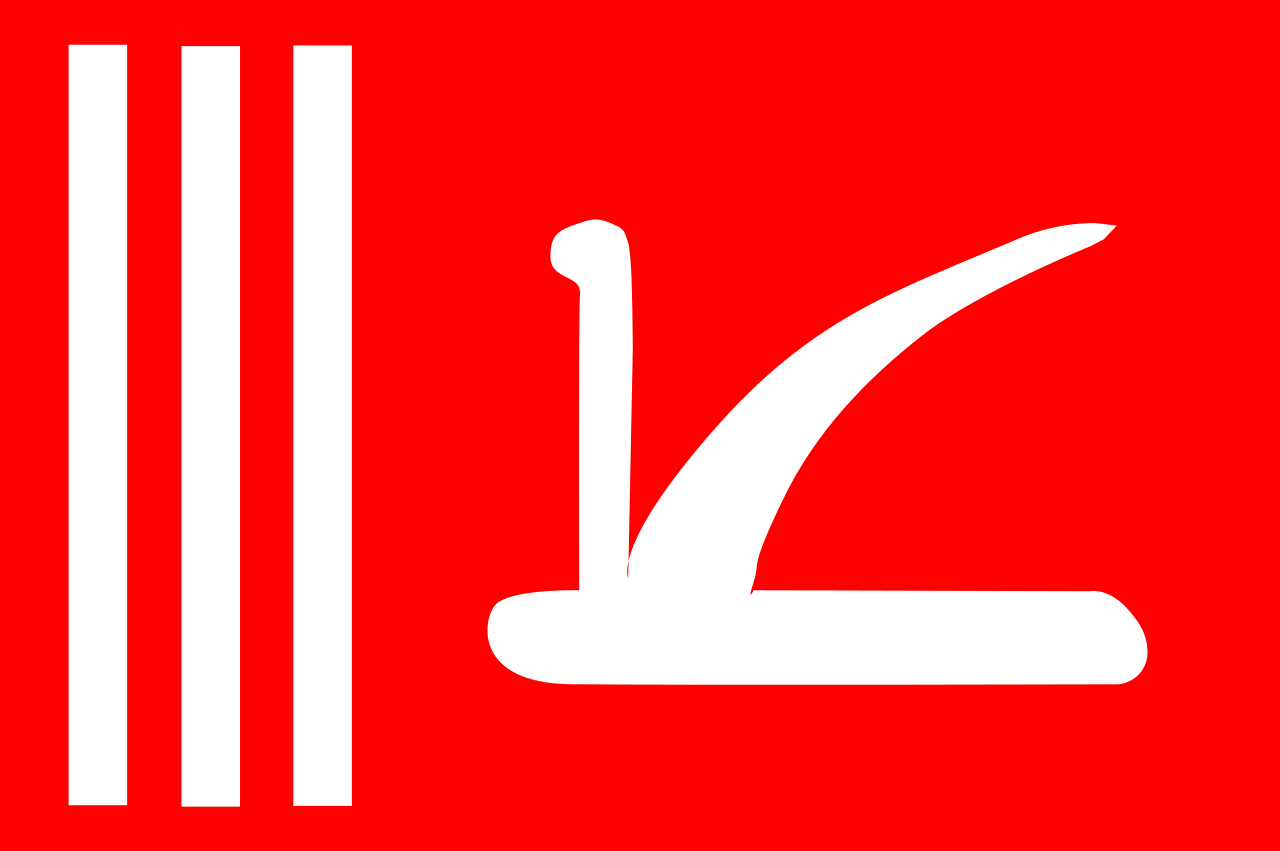 Conflict in Kashmir has remained as a constant since the partition of India in 1947 but the state’s former special status allowed it to be autonomous in terms of property ownership and fundamental rights in the region.

The Indian Prime Minister decided to remove Kashmir’s special status and instead recognise it as a union territory as of the 31st of October 2019.

The decision has sparked hope in some Kashmiri Hindus as it may be a chance for them to return home but Pakistan’s Prime Minster says the decision could lead to a regional crisis and intends to appeal the issue to the United Nations.