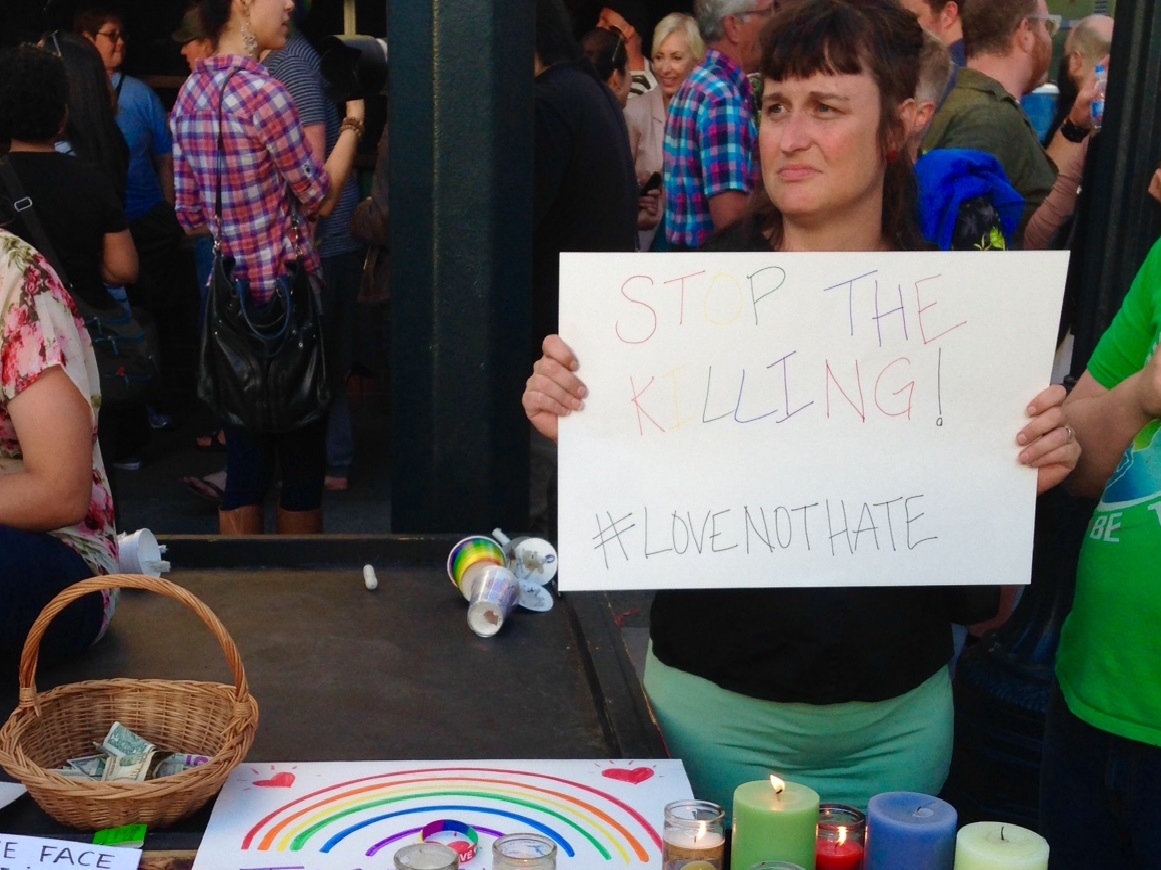 Play
Stop
A vigil for the shooting at Pulse in Portland. Photo: Sarah Mirk on Flickr

The mass shooting in a gay nightclub in Orlando, Florida has sparked debate about whether the killer was a terrorist or simply a deranged homophobe. Omar Mateen pledged allegiance to the Islamic State in a bizarre phone call to 911 in the middle of his killing spree, but there is no evidence he had any direct links to the terrorist organisation. The Canadian media is reporting Mateen frequented The Pulse nightclub for at least three years. So how long was he planning the attack? And how much influence did Islamic State propaganda have in his decision?