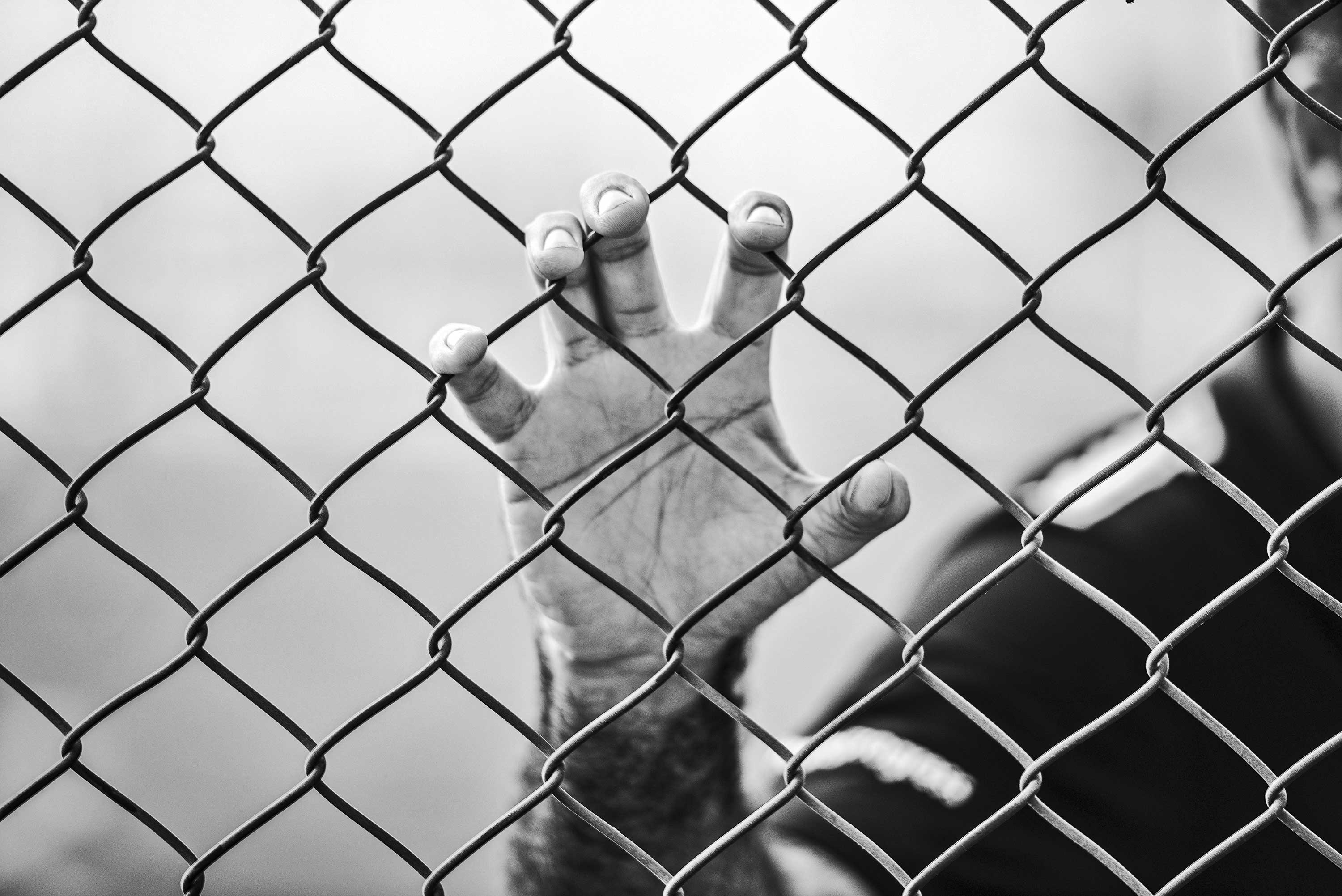 Play
Stop
Photo by Milad B. Fakurian on Unsplash

A recent report has called for Queensland to abolish solitary confinement in prisons due to the profound impact it has on the mental and physical health of prisoners.

The report, co-authored by researchers from the University of Queensland’s Law School and the Prisoner’s Legal Service observed that solitary confinement breaches fundamental human rights.

While the United Nations has stated previously that solitary confinement for more than 15 days at a time should be prohibited, the report found that this standard was often broken in Queensland prisons.