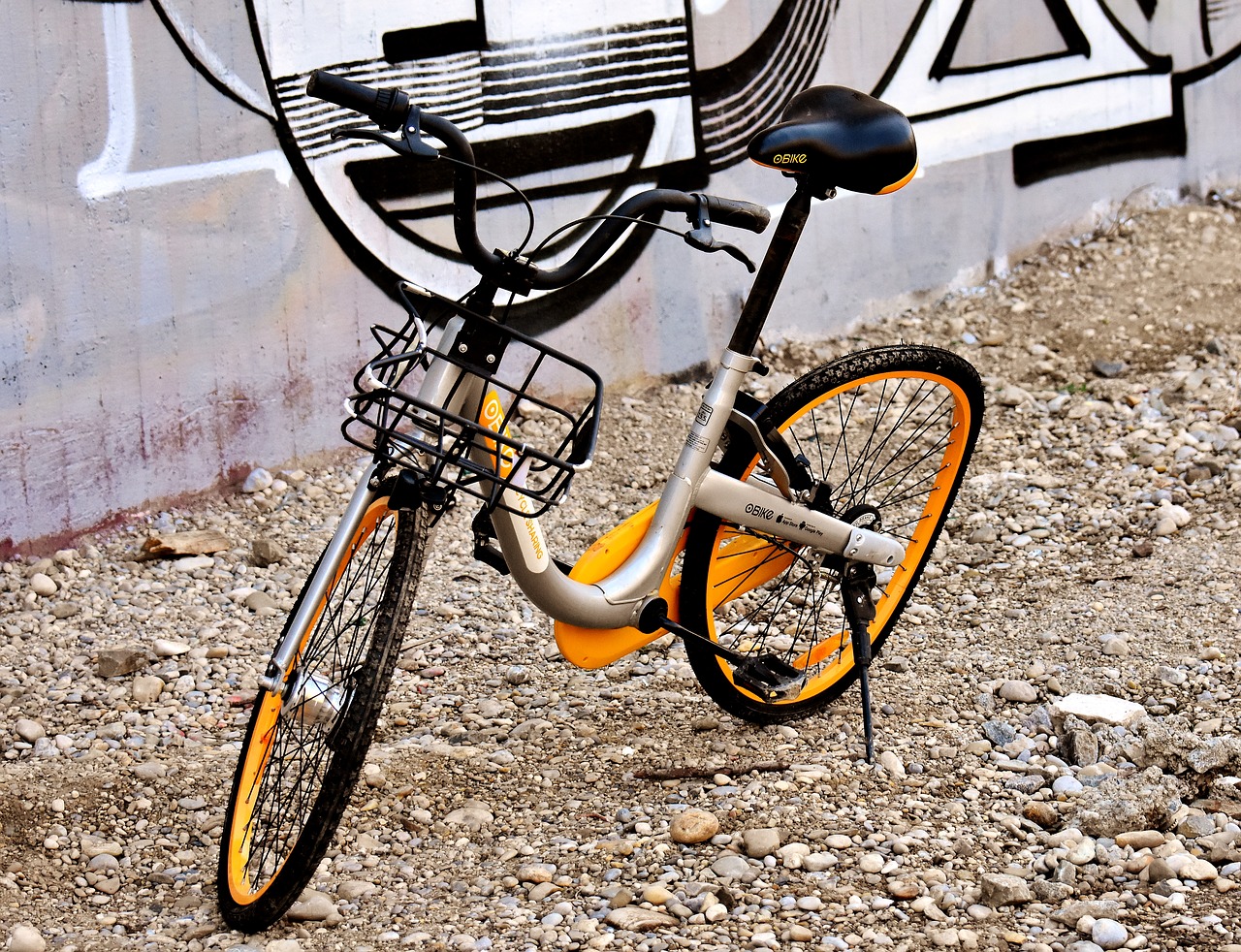 Popular bike sharing service oBike is experiencing a tough exit from its operation in Melbourne. Following the company’s decision to cease operation in the state which legislated tougher laws in oBikes management of its stock including hefty fines. oBike customers who paid $70 deposits to use the bikes, are having hard time retrieving their money. Despite the fact that the service is no longer going to operate in their city.

The end of oBike in Melbourne has also raised questions over the longevity of dockless bike sharing services and ‘gig economy’ companies more generally.

Download Audio
Produced By
Featured in storyKatherine Temple, the Senior Policy Officer at the Consumer Action Law CentreDr Dorina Pojani, Seinor Lecturer in Urban Planning at The University of QueenslandProfessor Emmanuel Josserand, Director of the Centre for Business and Social Innovation at The University of Technology Sydney
Category
Tags
Arrow Back to archive
Arrow Back to Tuesday
Share Facebook Twitter Twitter Tumblr
Other stories from this day:
You might also be interested in: